Played a game of Impetus with my brother over the weekend. 300 point Hun vs Late Romans. It was one of those games where everything seemed to be going right till the last round when it all fall apart and i lost the game. On top of that the light was not very good so i did'nt manage to get many photos. 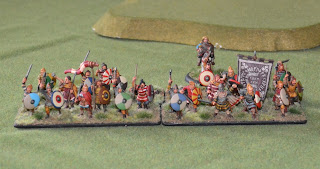 Franks advancing on the flank, shame they could'nt even manage to defeat a unit of light infantry. 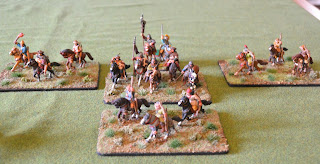 Hun cavalry working the other flank. 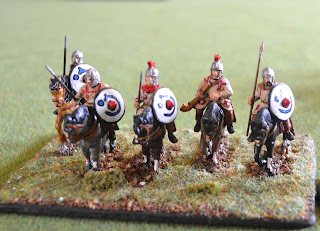 The victorious Roman cavalry that did all the damage. In two turns managed to defeat my Hun CM and burst through and mop up two more damaged units i had retired to the rear. Normally these are a difficult unit to use right but this game my brother held them back till the very end then released them to attack my already damaged units.

As well as gaming i have finished a painting commission of some ancient Persian cavalry. Pretty flashy chaps with lots of bright colours and patterns. 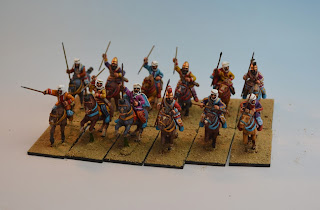 Posted by flyingshedpainting service at 06:23 No comments:

Me and my brother have just decided to start playing SAGA. I know we are pretty late to the party but its better late than never. My brother is still deciding which faction to start but for me the decision was easy, its got to be the Vikings.

Here is my first finished point of Hearthguard. 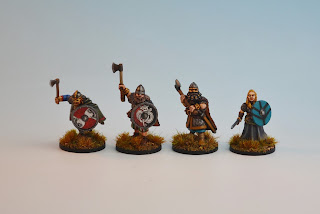 From left to right we have a Warlord special, couple of Foundry and the lovely Lathgertha is from the Dice Bag Lady. Shield transfers from LBMS.


Posted by flyingshedpainting service at 03:46 2 comments:

Email ThisBlogThis!Share to TwitterShare to FacebookShare to Pinterest
Labels: SAGA

Finished a couple more WW2 projects. First up is a 15mm FOW US airborne platoon. The figures were left over from another project and sat in the lead pile, so they needed to be painted and moved on. 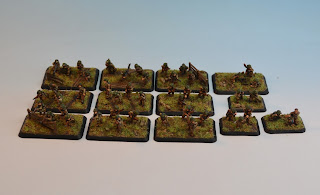 Also finished up some WW2 British from Black Tree Designs. Not always 100% sure of some of their sculpts but this are great to paint up. 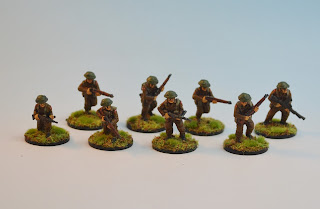 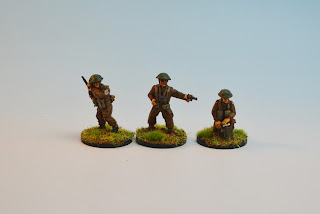 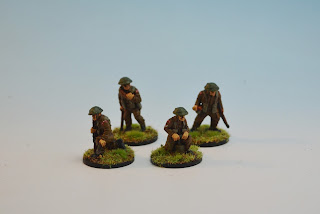 Posted by flyingshedpainting service at 04:31 No comments: