Managed to get a another game in over the weekend with my brother. This time 350 pts Impetus - Attilla's Western Huns vs Patrician Romans.

Initial deployment looked good for the Romans as they deployed in a tight box screened by terrain. 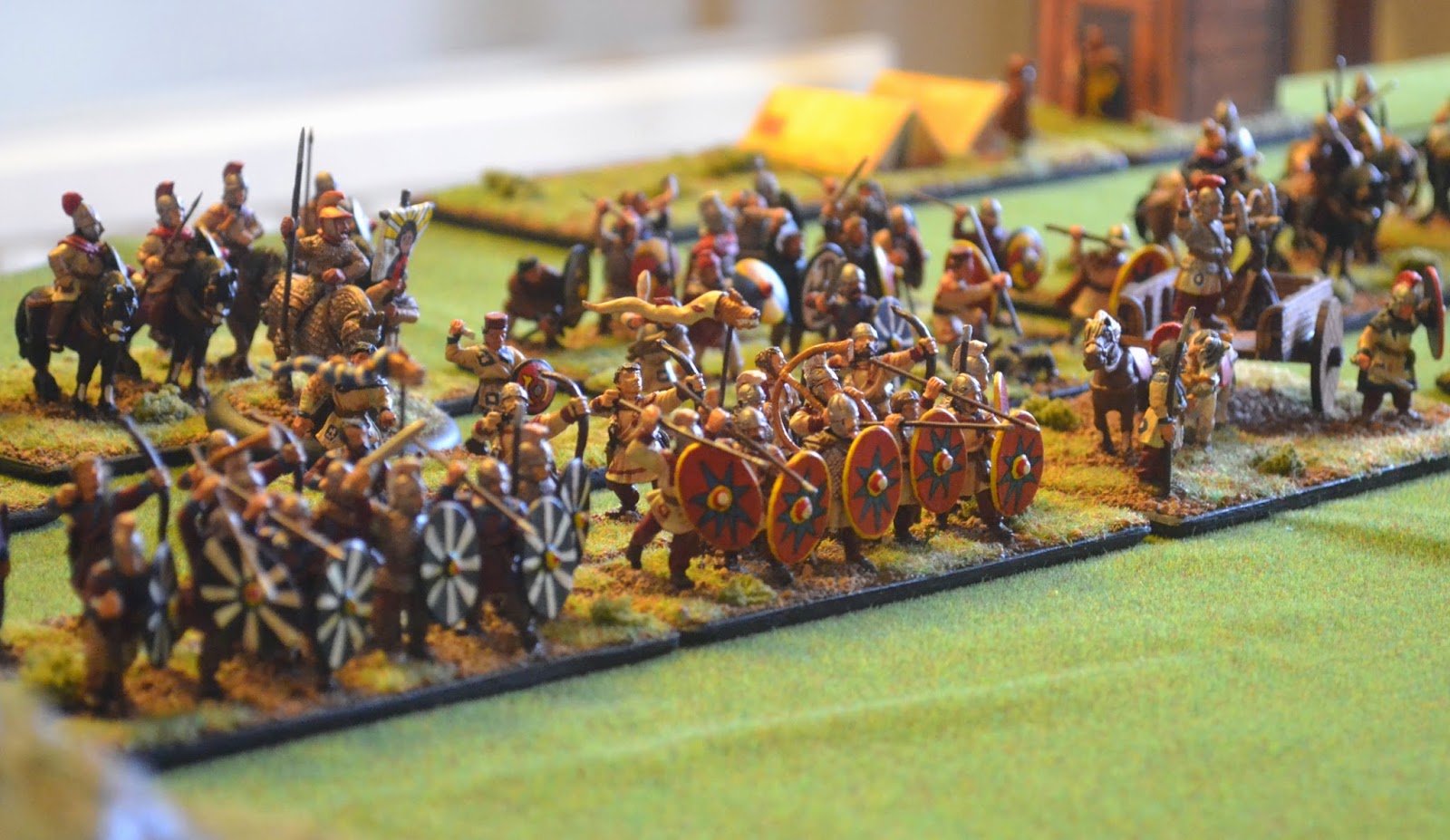 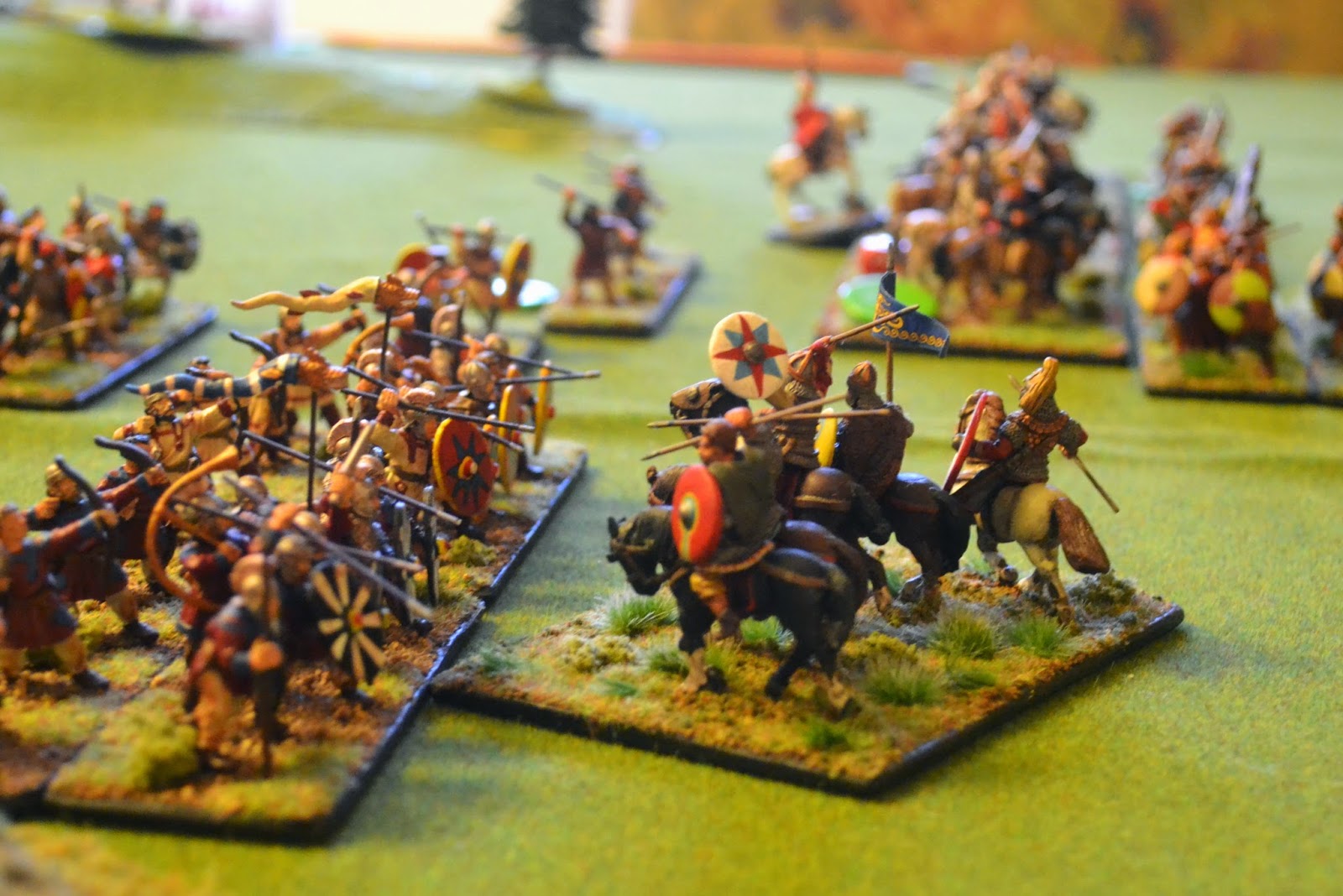 More success on the other Flank as a Frank warband smashes through a opposing Goth warband and cavalry unit (Must be the stripey tops, i knew there was a reason for spending the time painting them up). This exposes the flank of  the remaining Goth cavalry to Hun cavalry who go on to mercilessly bow them to bits. 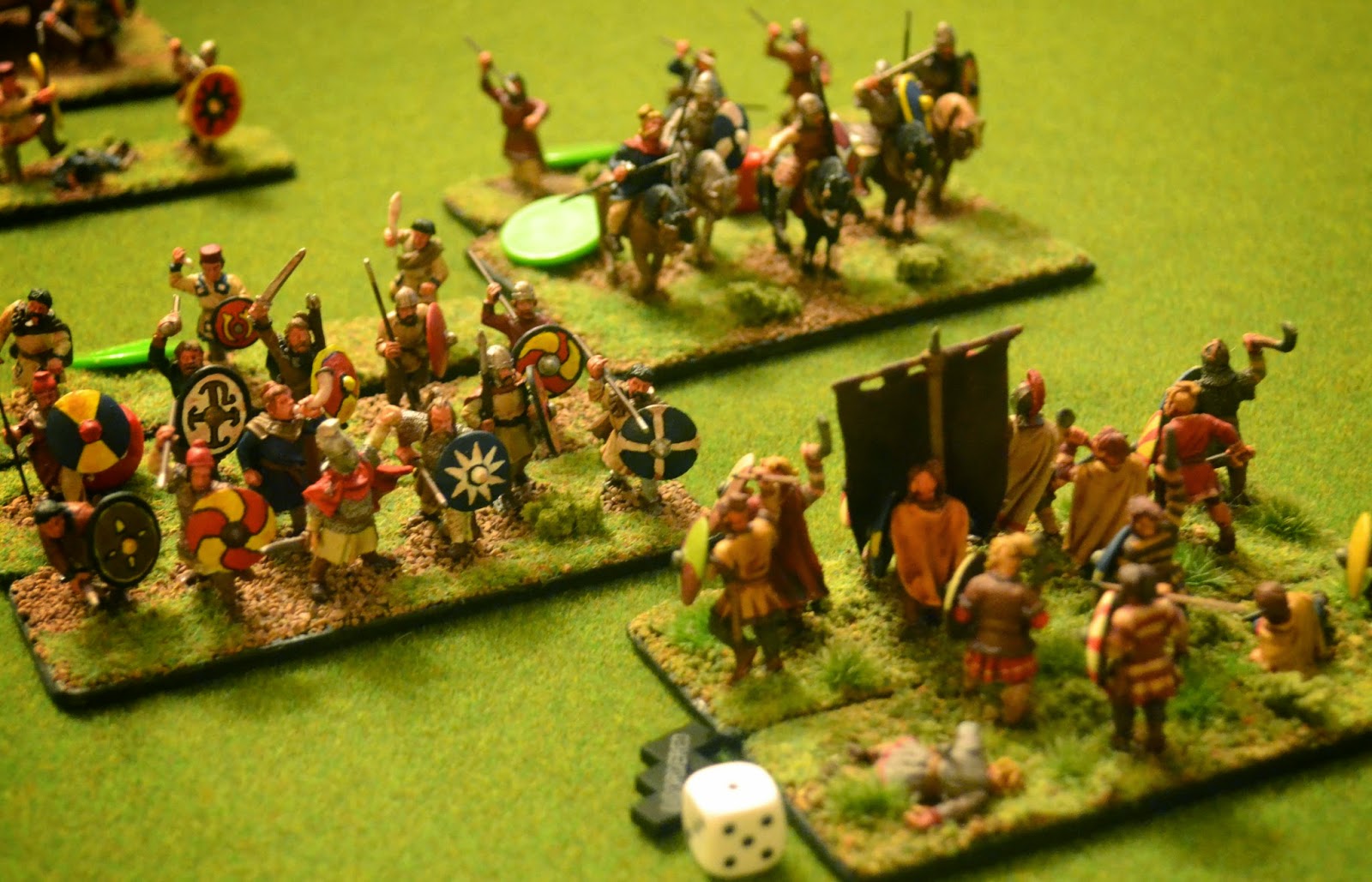 With the one command broken the Roman army routs and leaves the field to the victorious Hun cavalry. 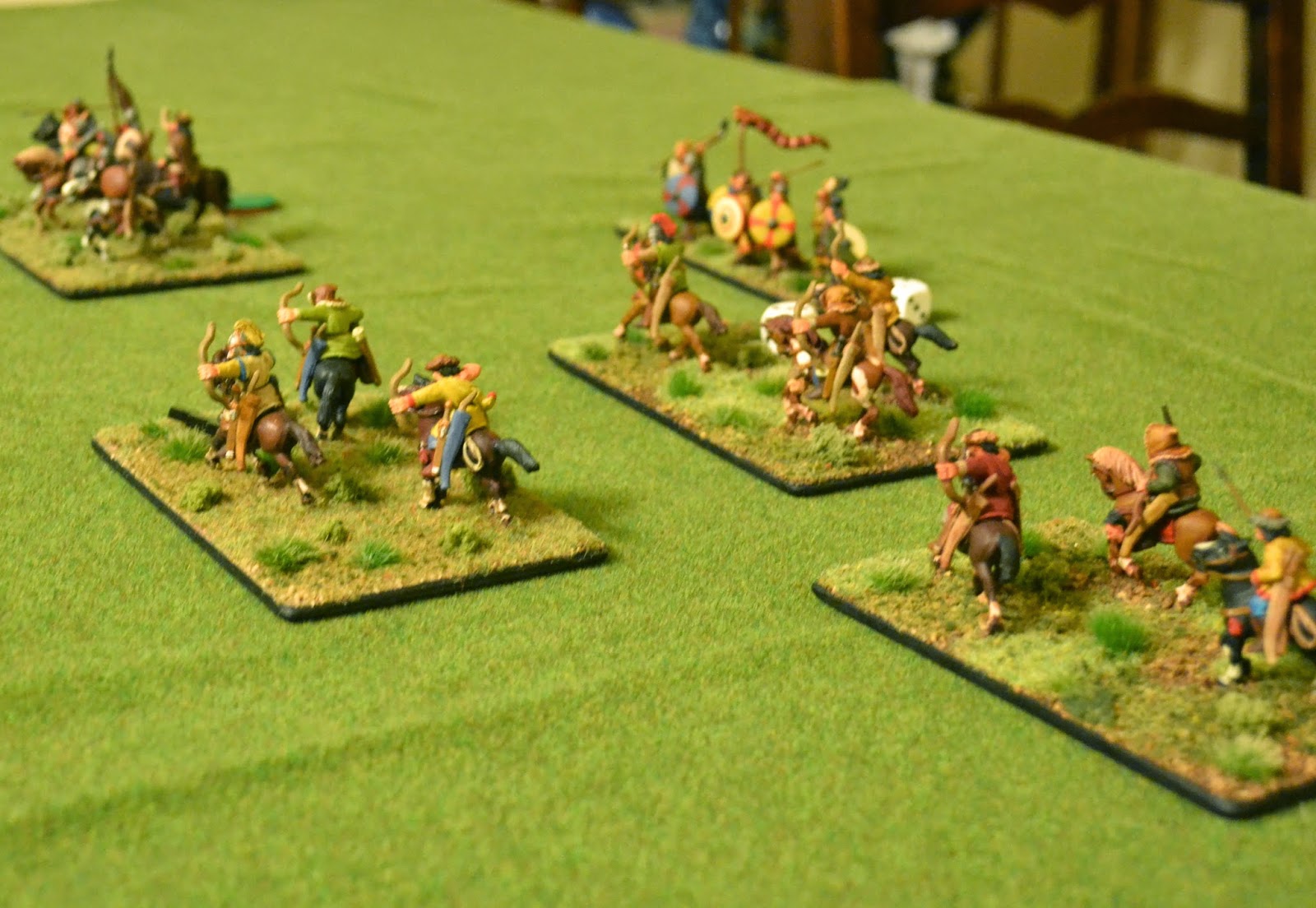 Great game, was a bit unfortunate for my brother, he used 2 of his dice of destiny to re-roll a 6 on the cohesion test and both times went on to re-roll another 6.

Posted by flyingshedpainting service at 08:16 2 comments:

Just finished off a couple of models that have been in the lead pile for years. Feels good to finish. They are a couple of Victoriana models from Wargames Foundry I picked up over the years.

I can take no credit for the Rupert Bear pants as I copied the idea from a photo in an issue 372 of Miniature Wargames. 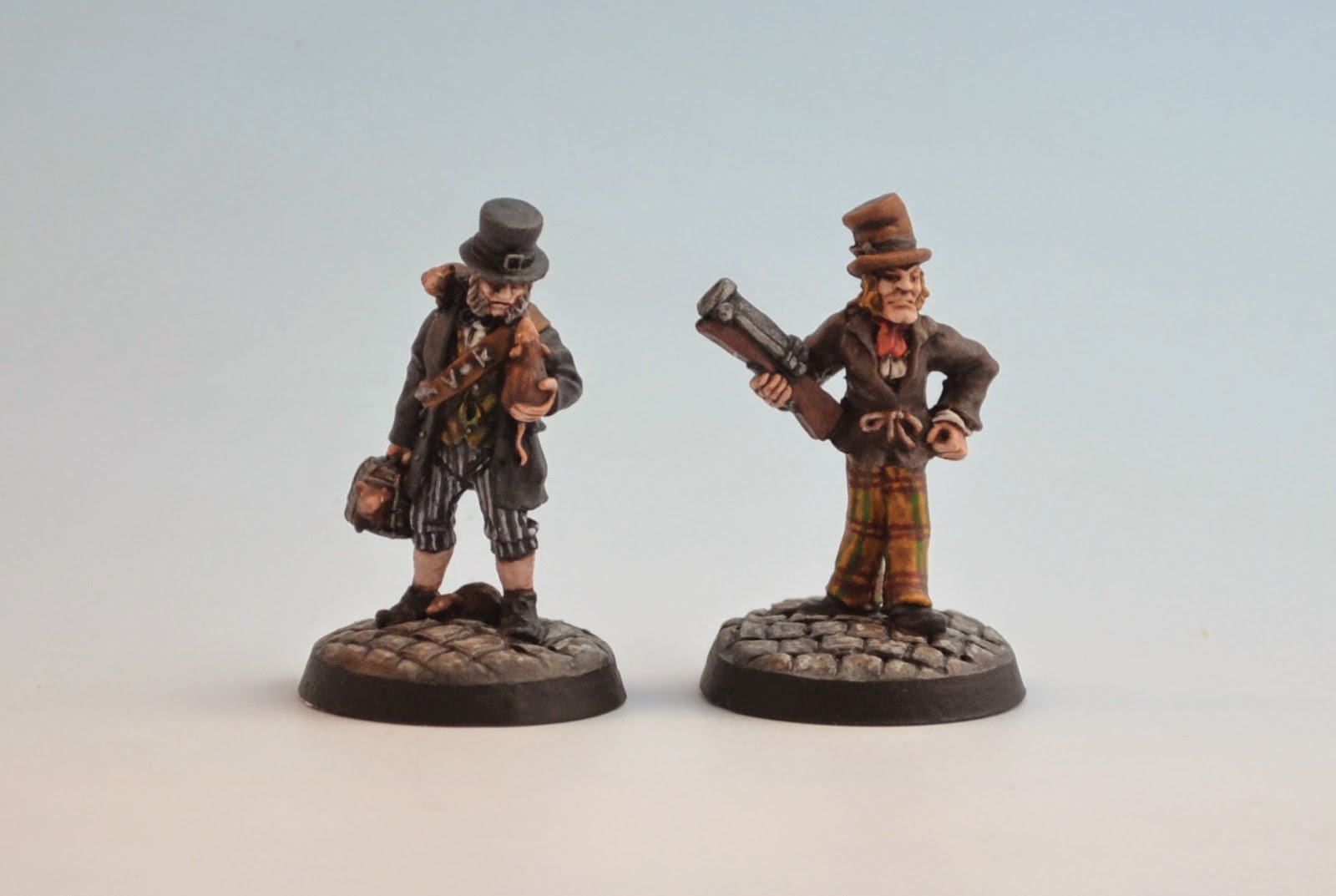 Posted by flyingshedpainting service at 07:56 No comments:

Email ThisBlogThis!Share to TwitterShare to FacebookShare to Pinterest
Labels: Victoriana


Carrying on with the recent change of scale, i have just finished a US Parachute Rifle Company for Flames of War. I am happy with the results. I think you have to remember with 15mm that you are going to be looking at them on mass and at a distance. 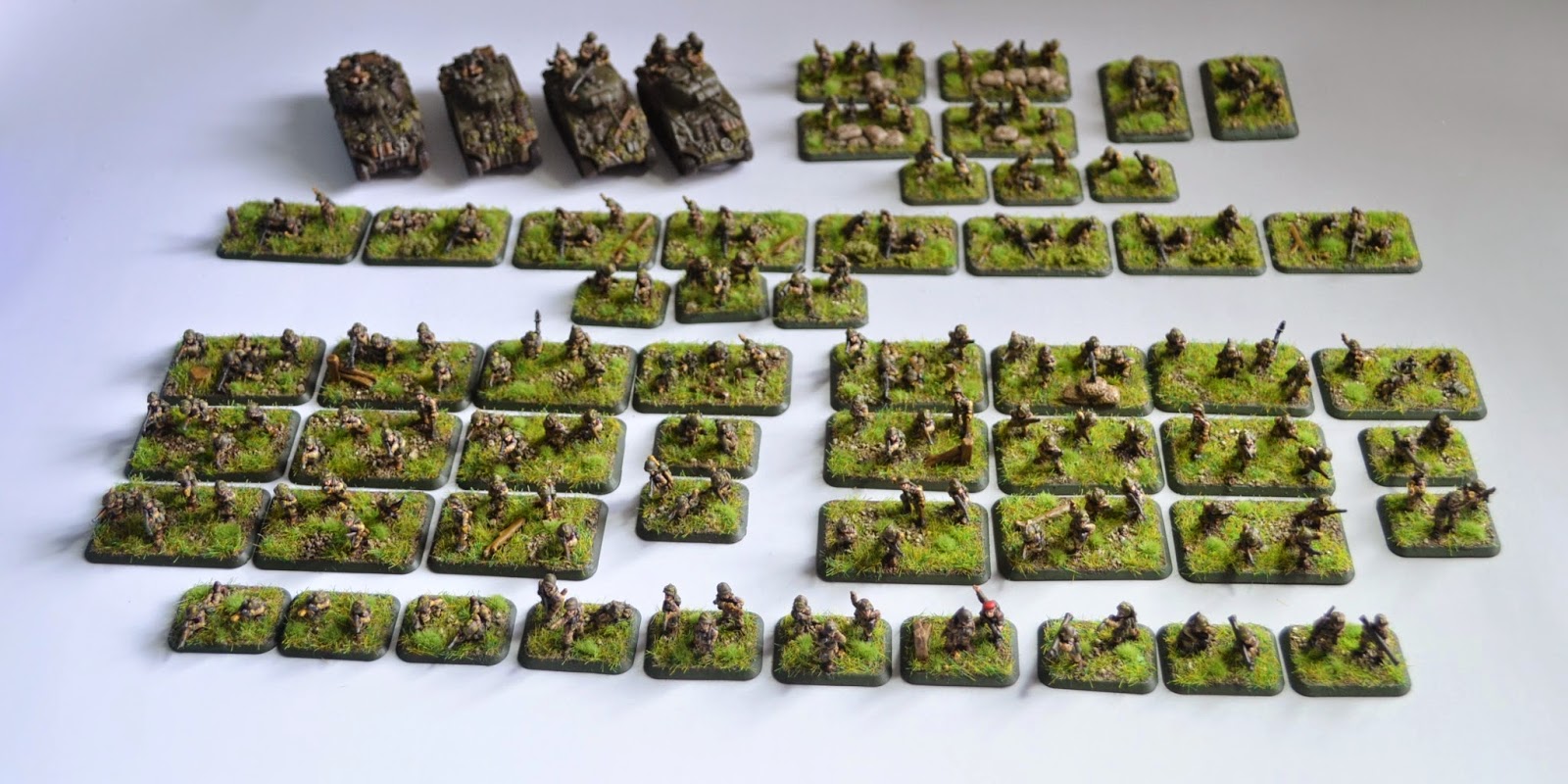 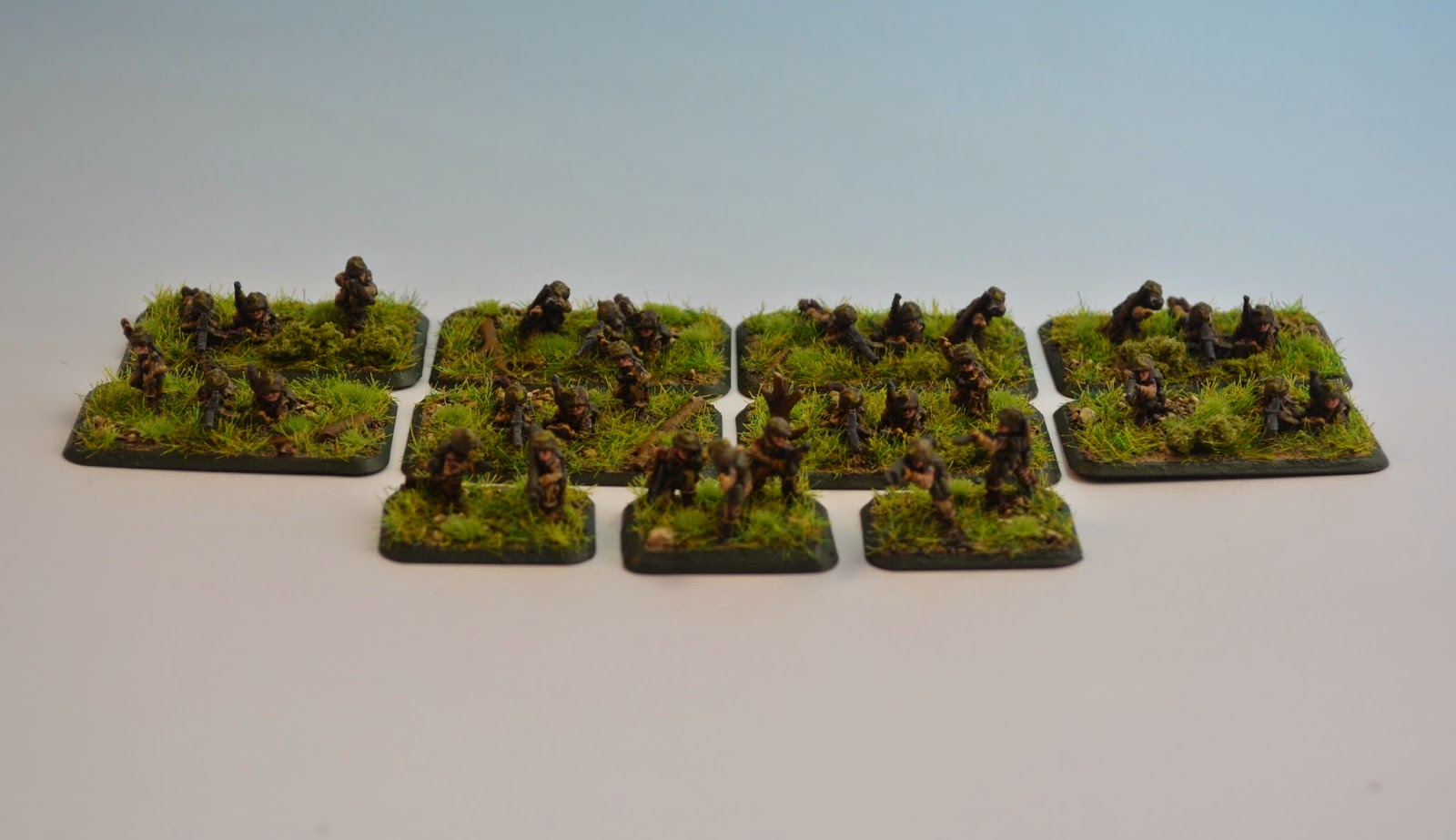 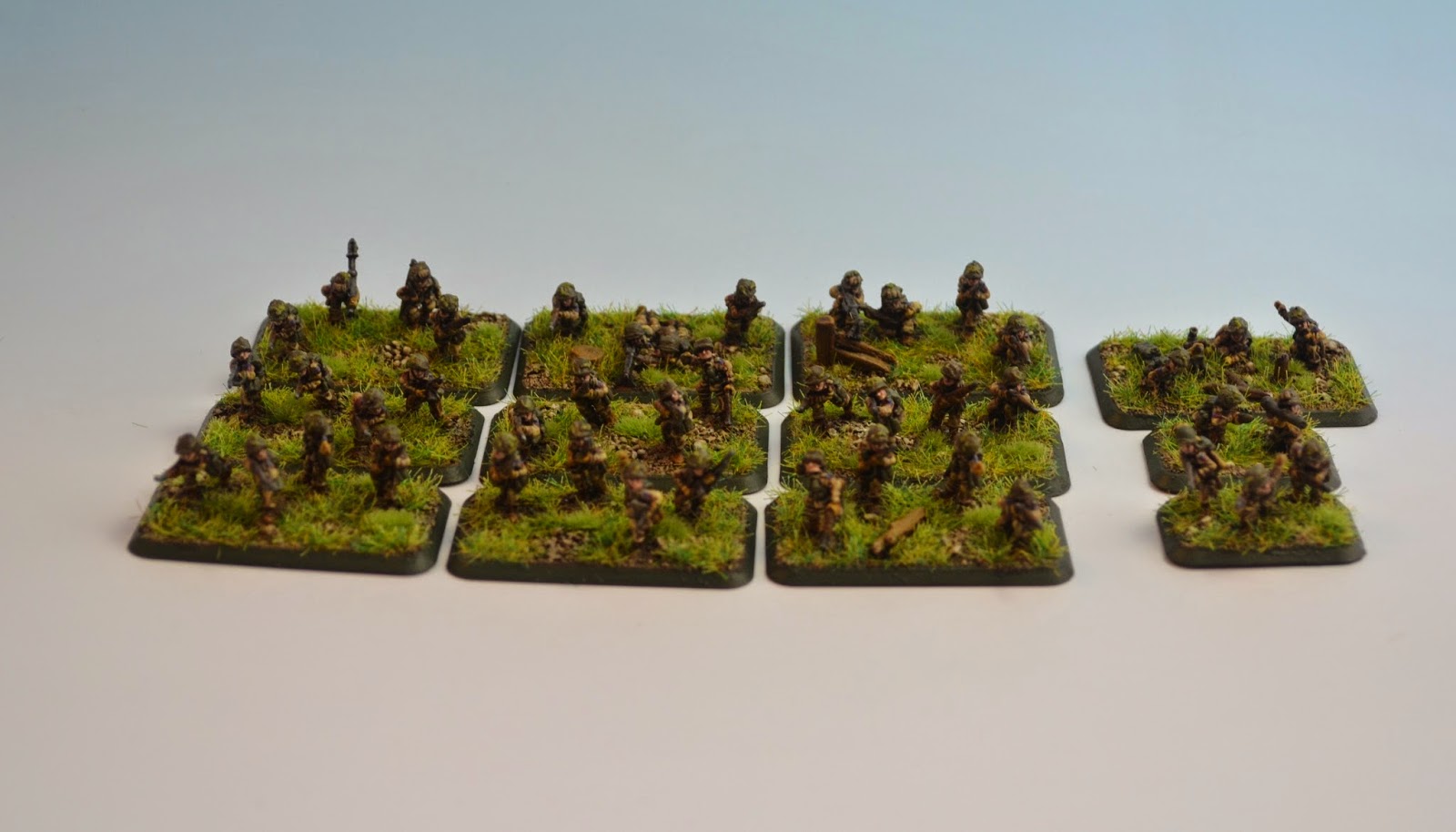 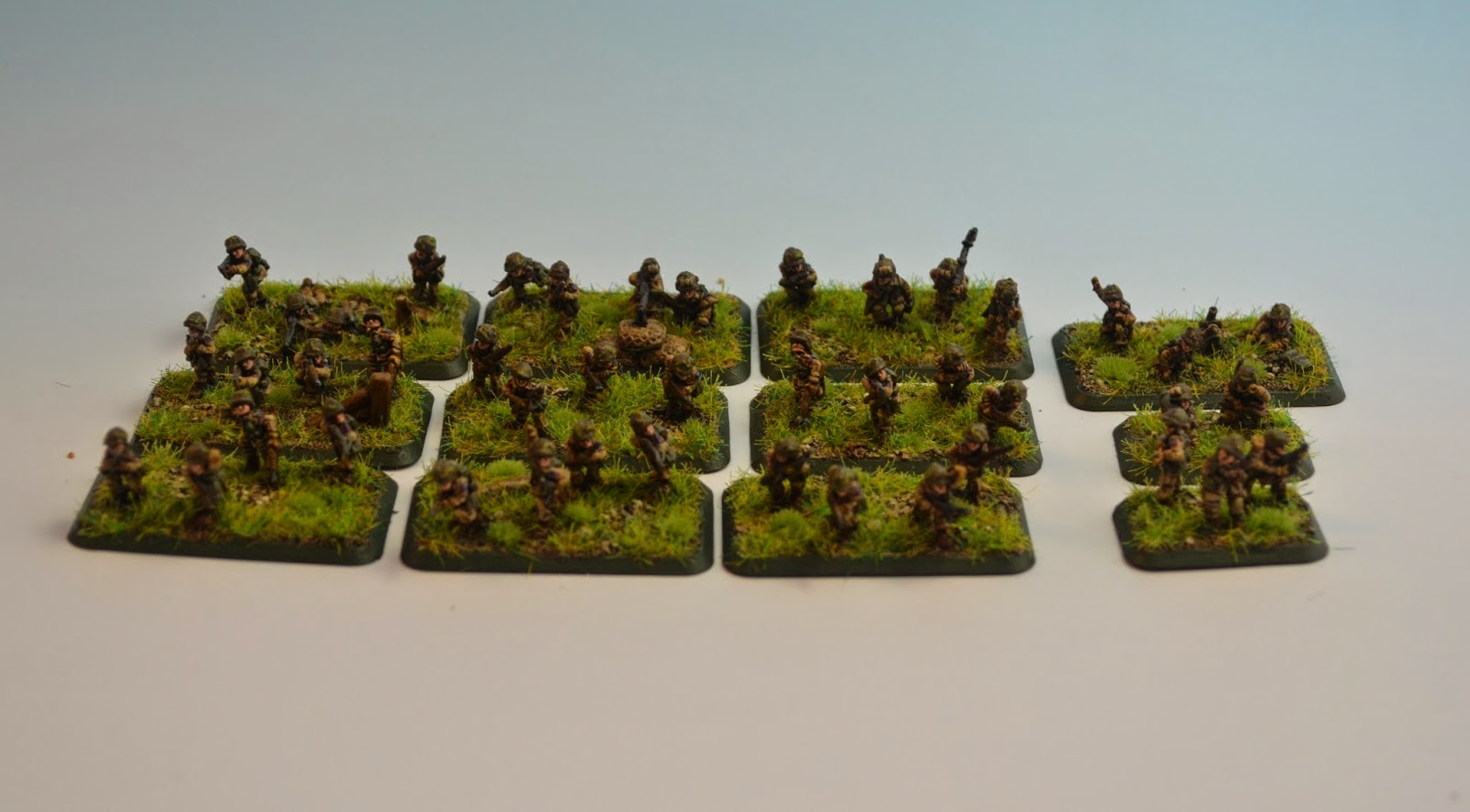 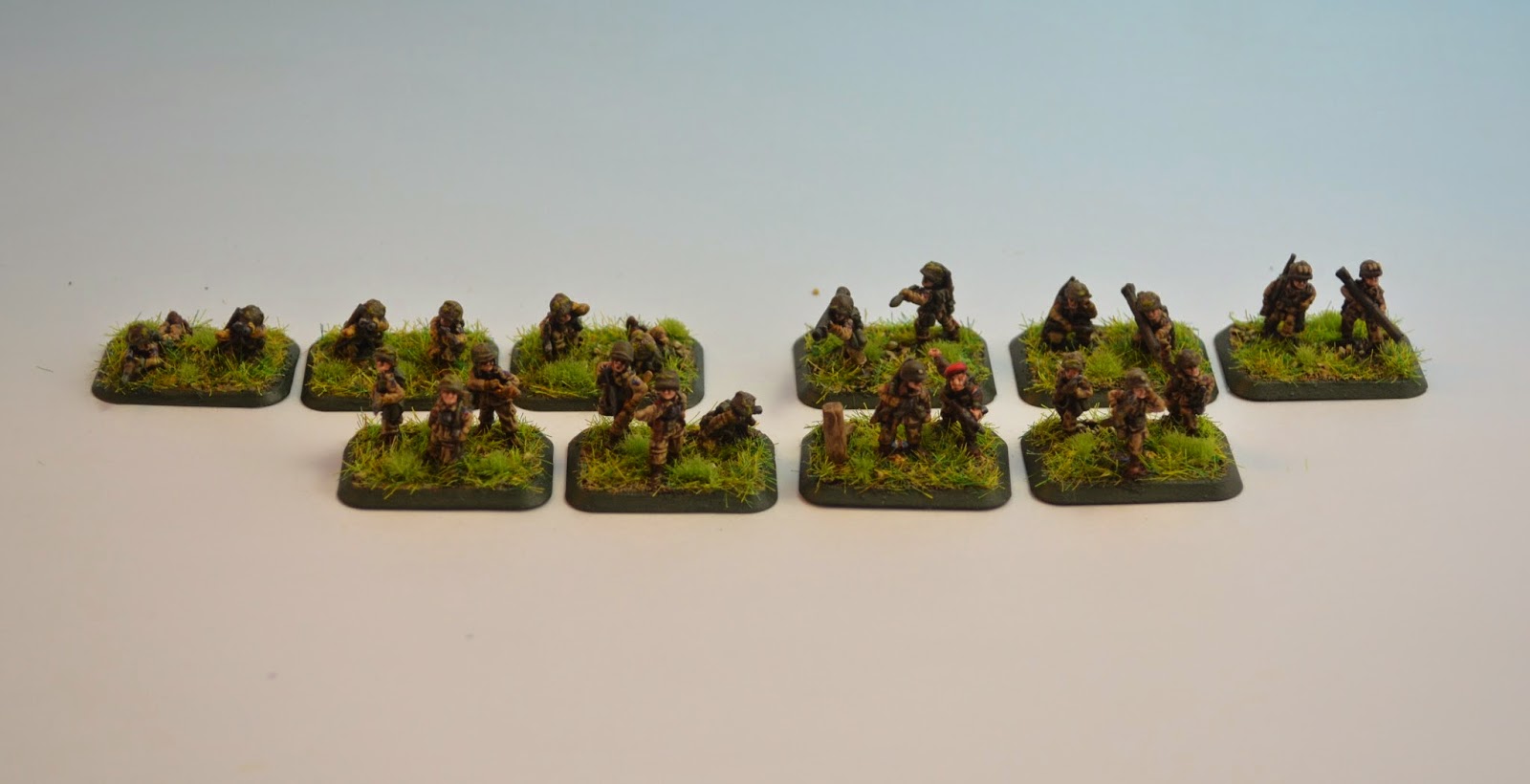 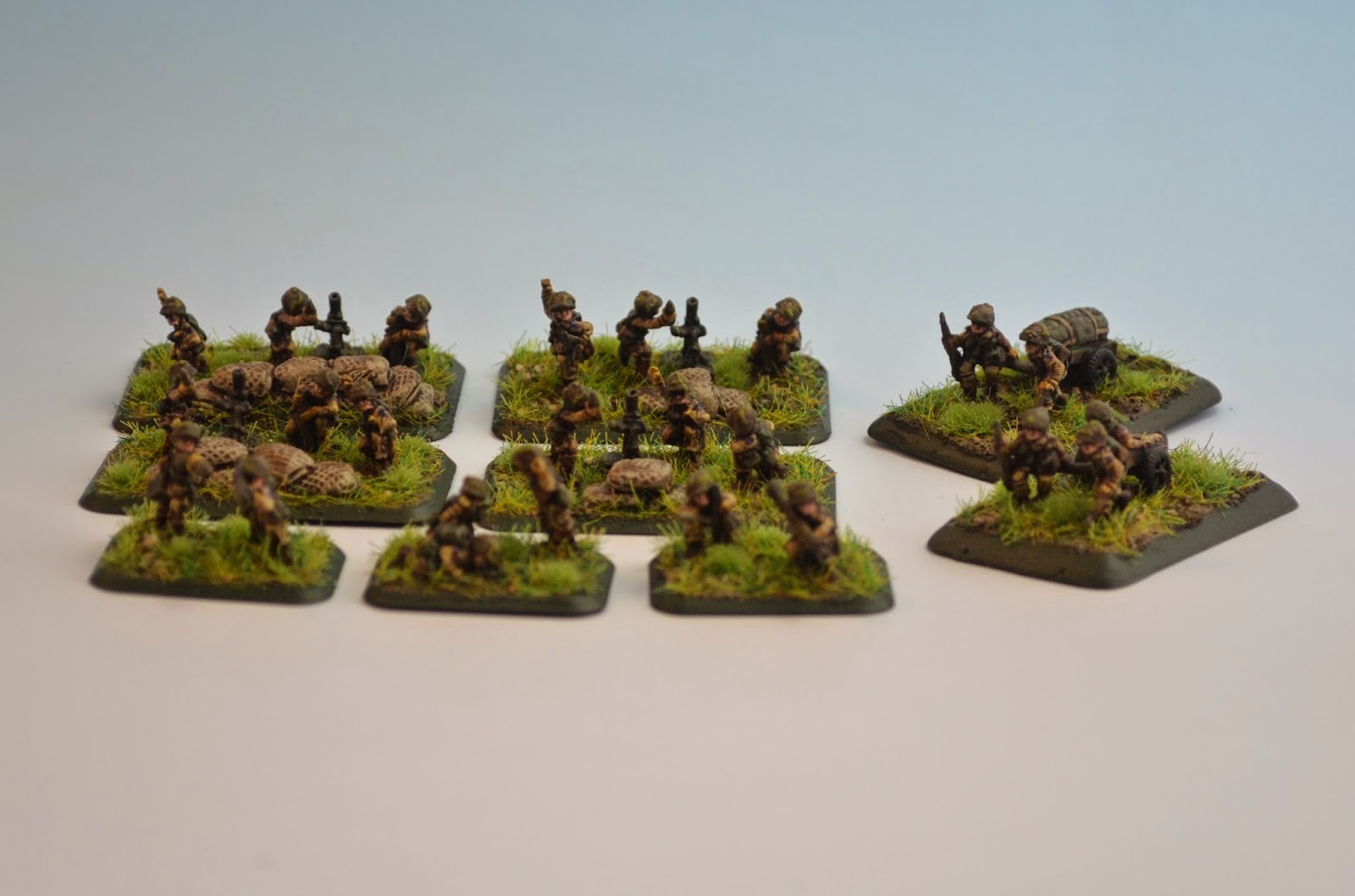 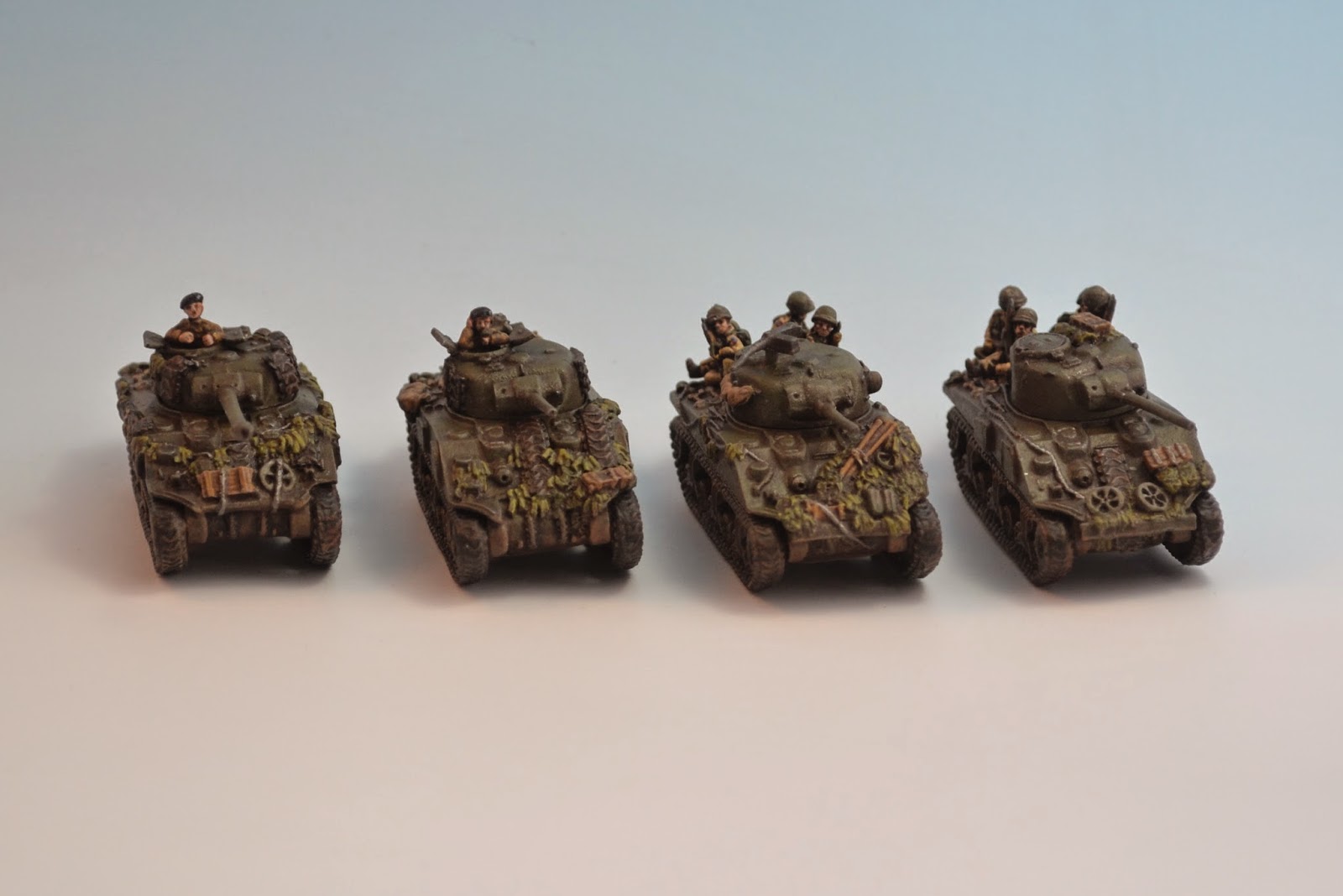 Posted by flyingshedpainting service at 13:46 No comments: