Managed to get another game in over the weekend with my Brother. This time a Punic War match up with my brother as the Romans and me as the Carthaginians.

First couple of moves went pretty fast as we closed into combat. Turn 3 turned into a bloodbath as i unleashed my Gauls. The following turn a followed up with my Libiyan Veterans and managed to cause major damage to the Roman Lines. I came close to breaking them, I just needed to follow up a combat against a legion on 1 VBU, Of cause i rolled a 1 and the opportunity was lost. 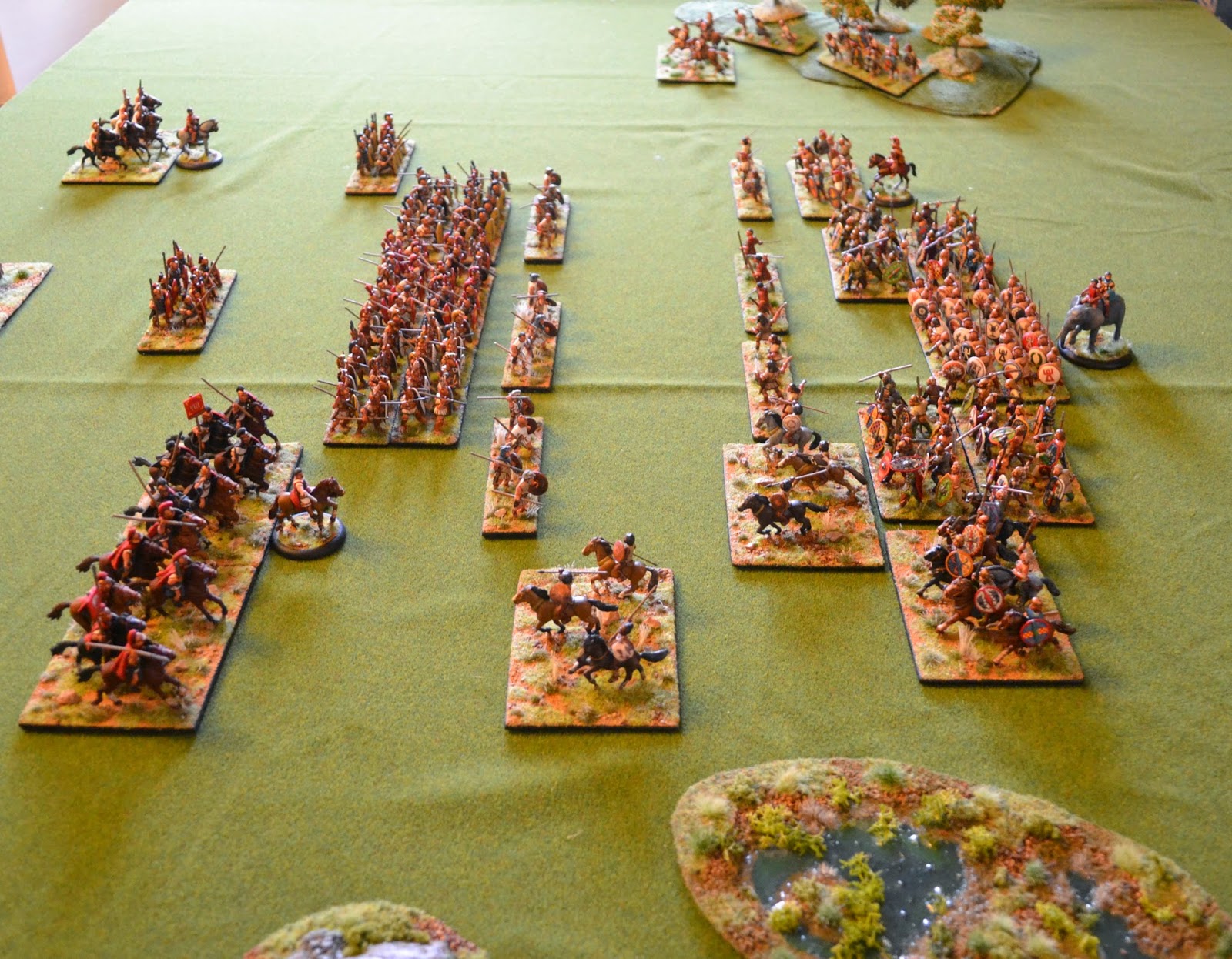 Next turn the Romans won the Initiative and a unit of Triarii seemed to come out of nowhere. They started out with multiple moves to reach my veterans, won the combat, followed up and then destroyed them. The game ended in a draw with both Armies breaking. 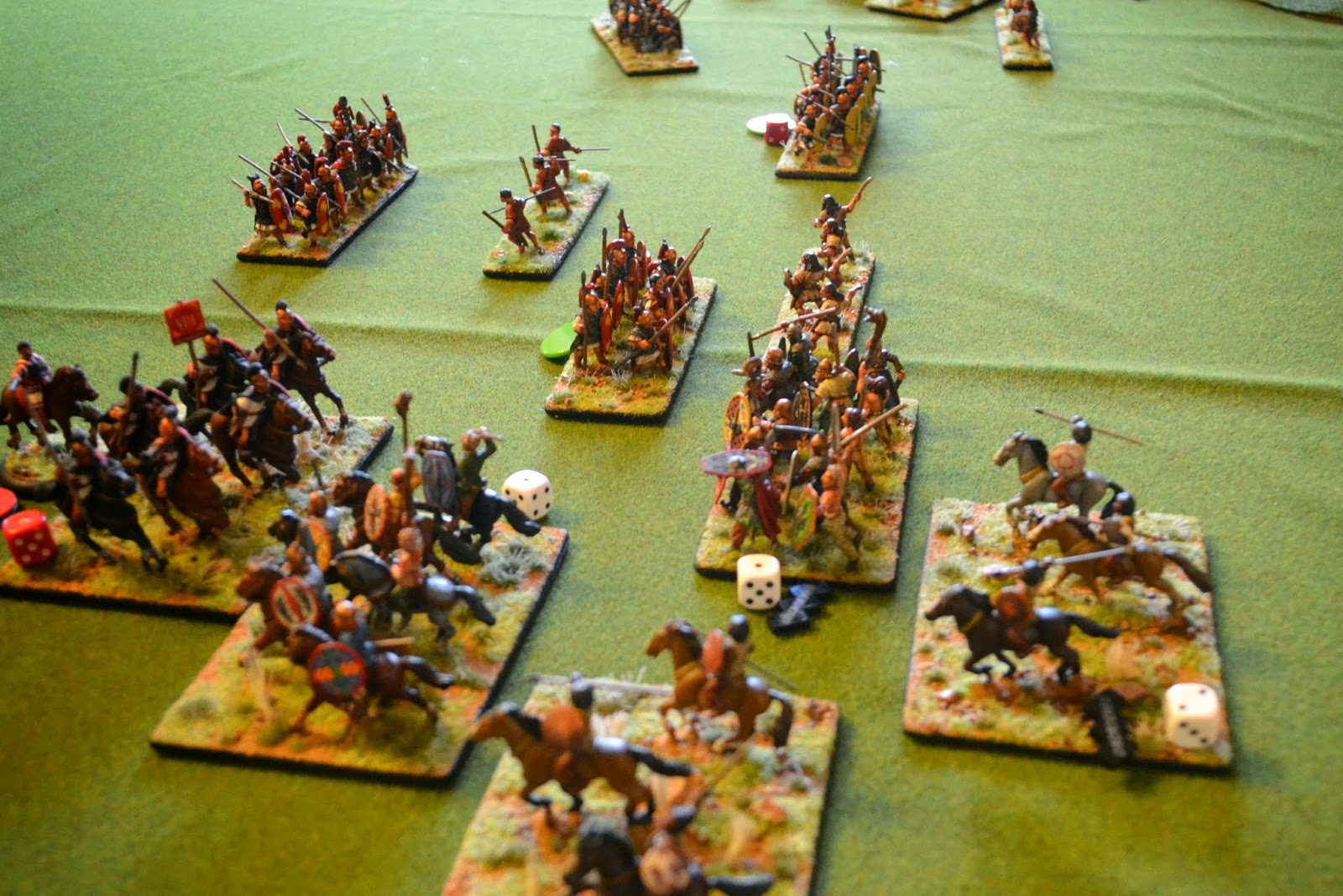 Posted by flyingshedpainting service at 10:28 No comments:


Just raised from the painting table is this ECW Blue Coat Regiment of Foote, to serve King, Country and the big hand from the sky. Perry miniatures based on 40 x 40mm bases. I do like painting Perry figures they always seem to paint up easy, which i think is one of their main gifts as sculptors. 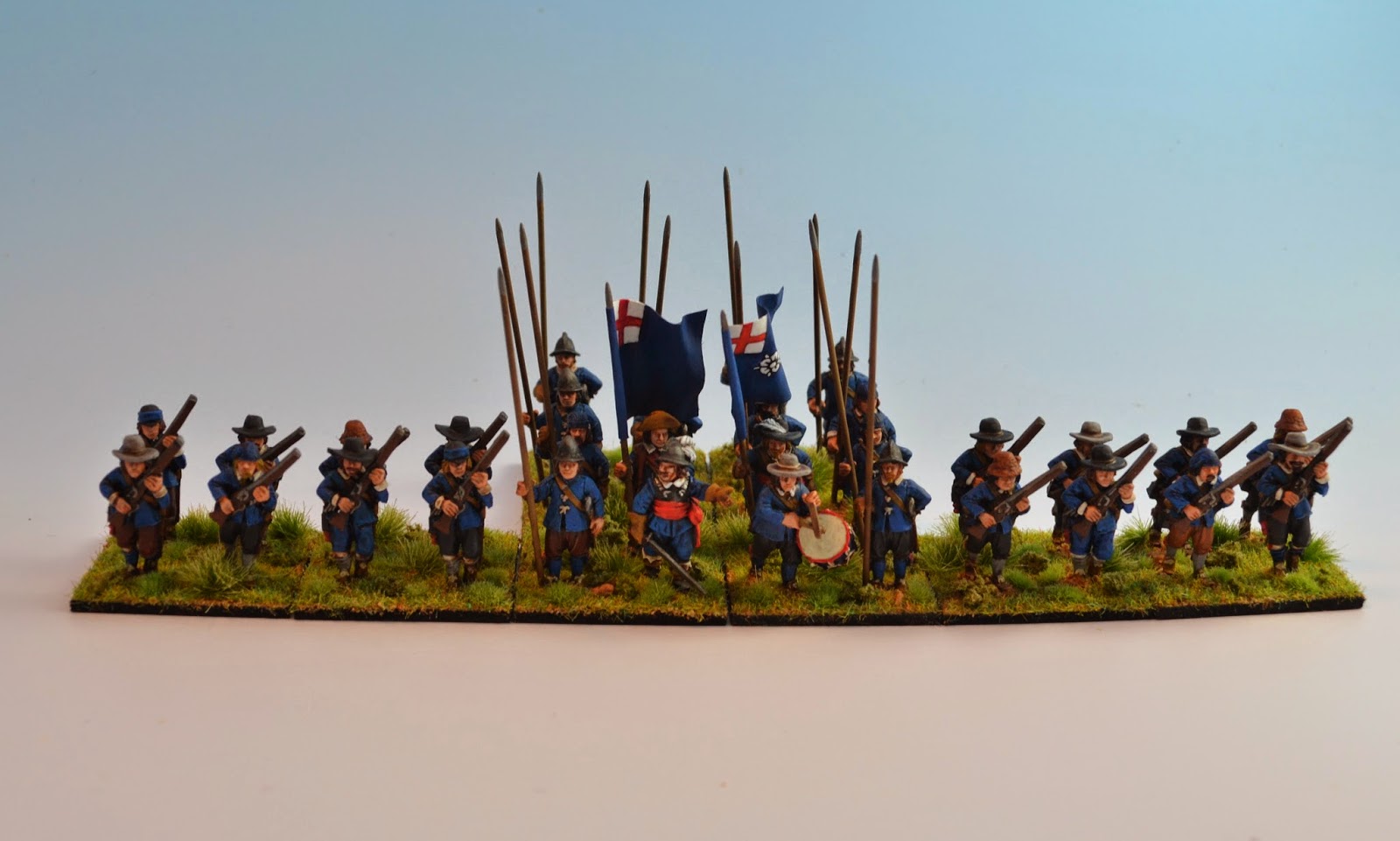 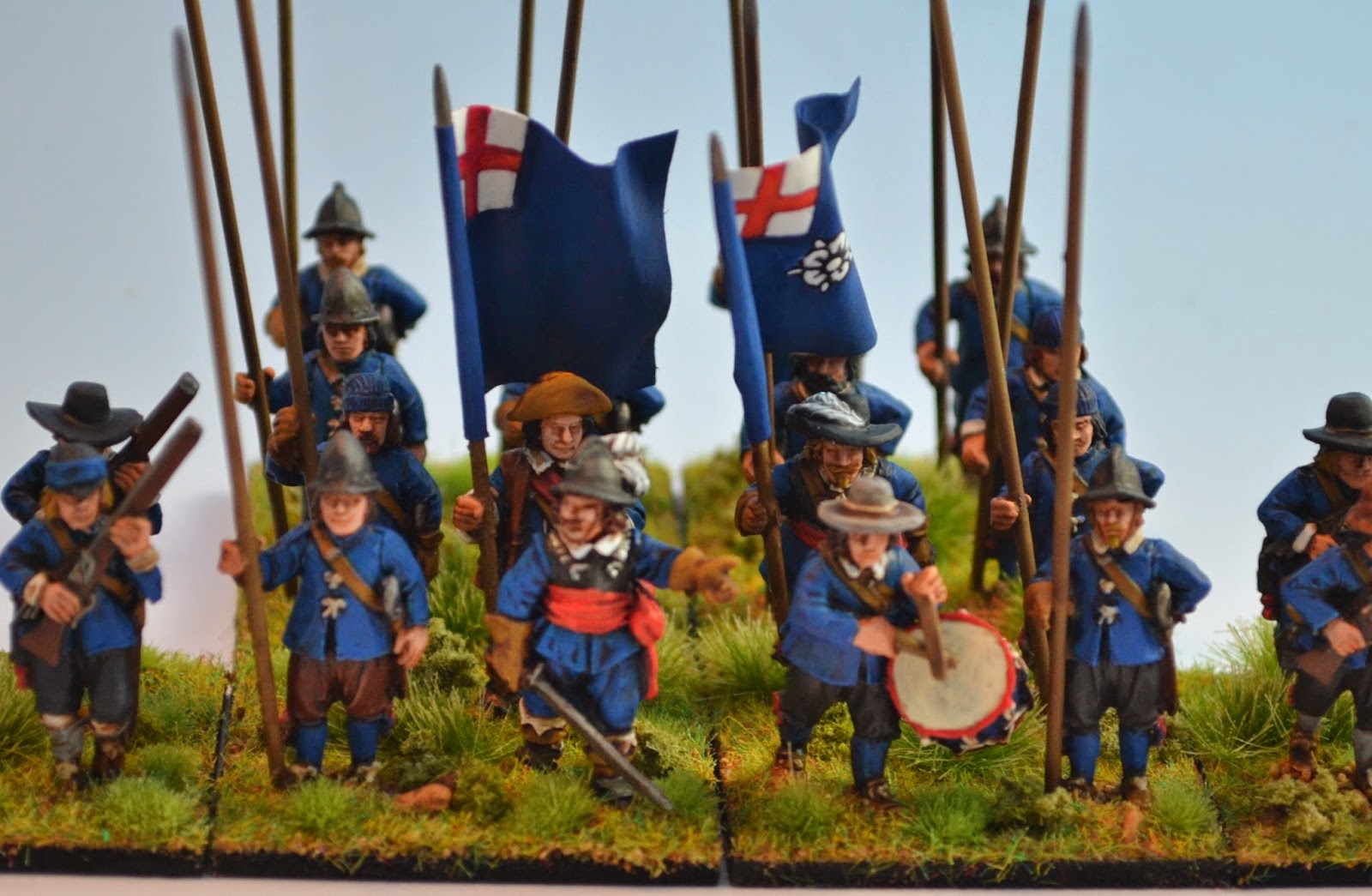 Posted by flyingshedpainting service at 05:02 3 comments:

Email ThisBlogThis!Share to TwitterShare to FacebookShare to Pinterest
Labels: ECW

Off the Work Bench

Just clearing up some figures from the workbench.

First is some Ancient Spanish Light Cavalry from Crusader based for Impetus. They have been hanging round in my lead pile for a while now so its good to finish them off. I don't really need them for my Carthaginian Impetus Army as i have enough Numidians for the size of battles i normally play. I am sure they will come in handy one day if i ever get round to re-fighting Cannae. 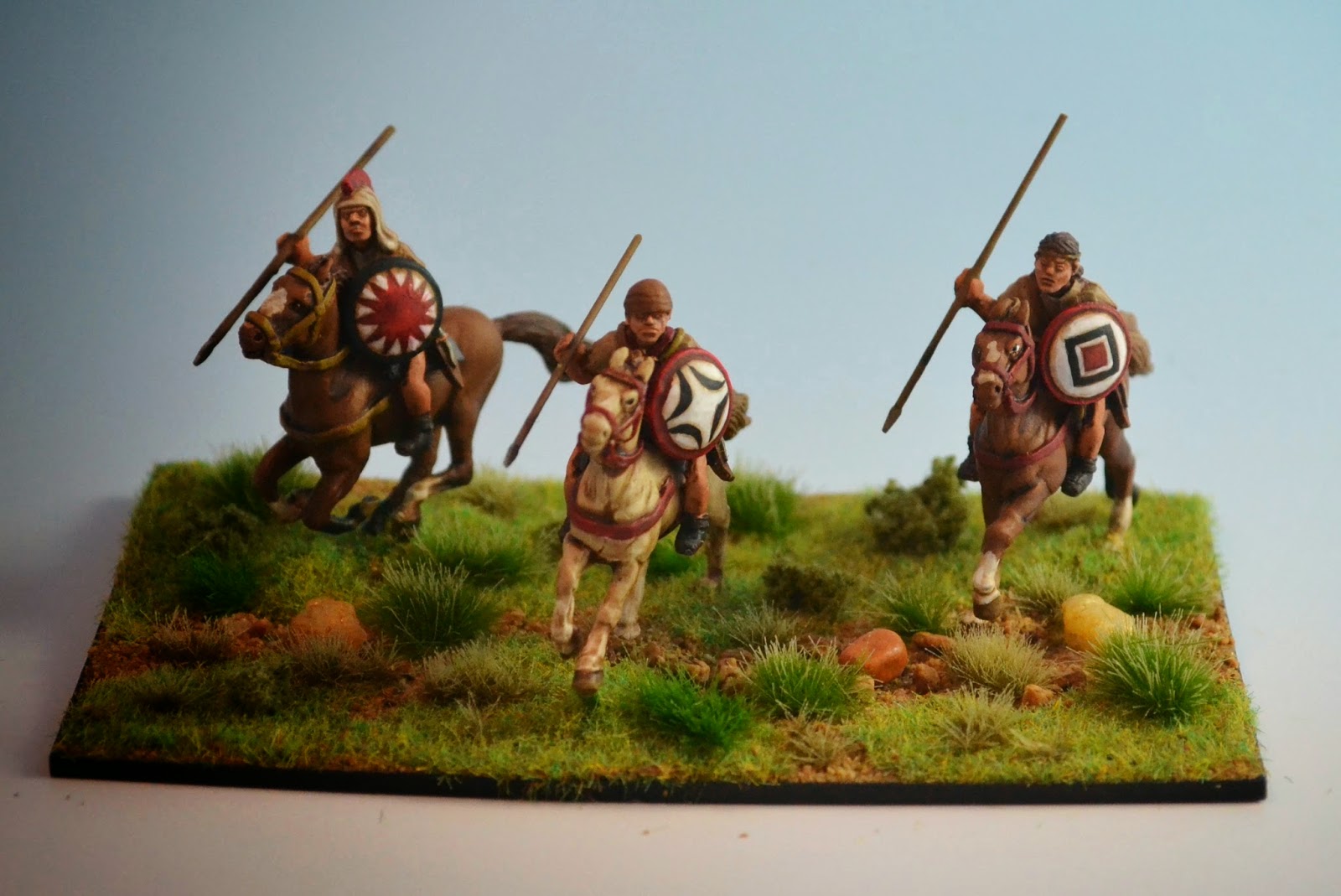 Next up are some more bases for my growing collection of Almogavars. 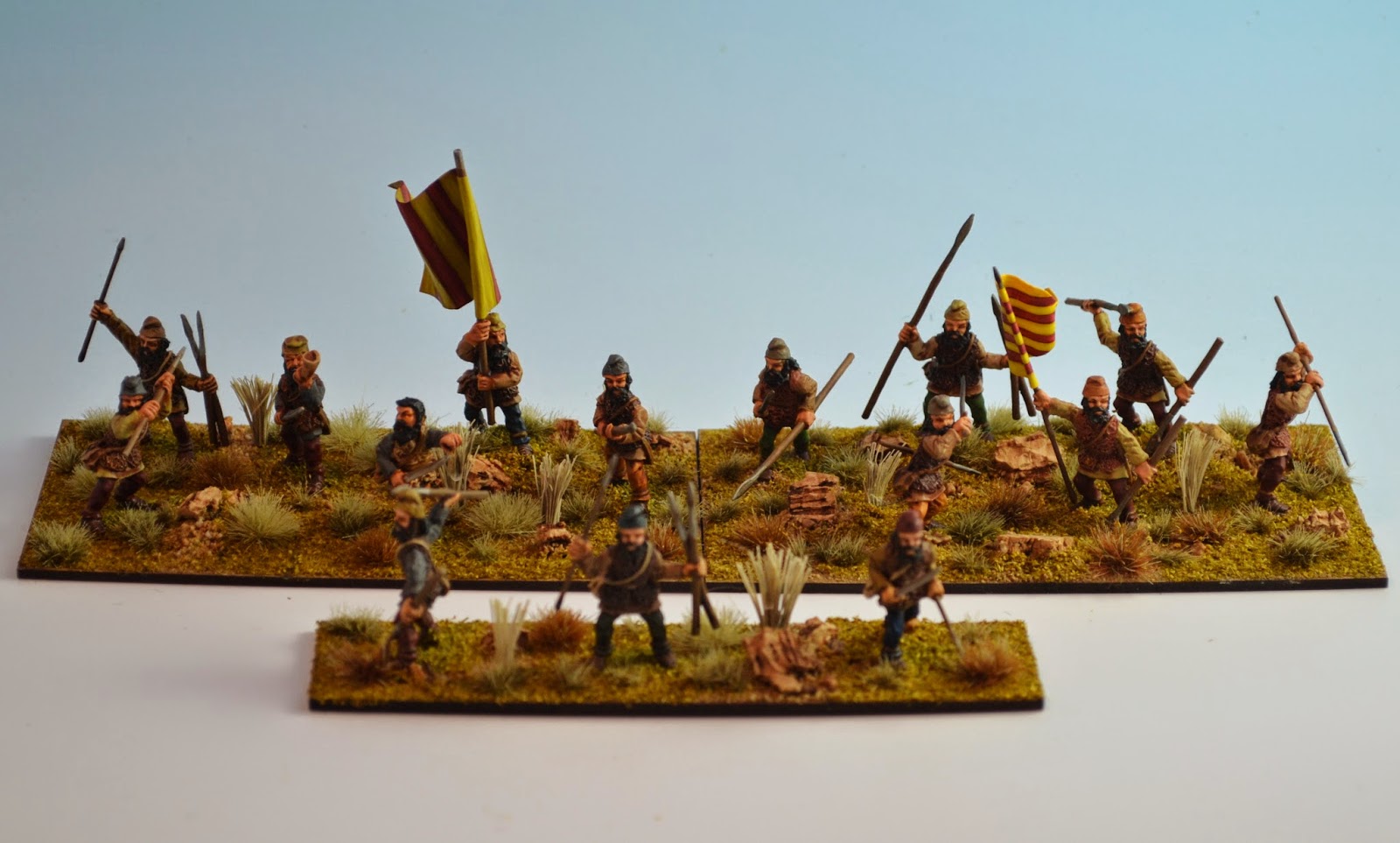 Posted by flyingshedpainting service at 08:34 No comments:

Email ThisBlogThis!Share to TwitterShare to FacebookShare to Pinterest
Labels: Impetus
Newer Posts Older Posts Home
Subscribe to: Posts (Atom)
If you are interest in a commission please visit my site at - flyingshedpaintingservice.com