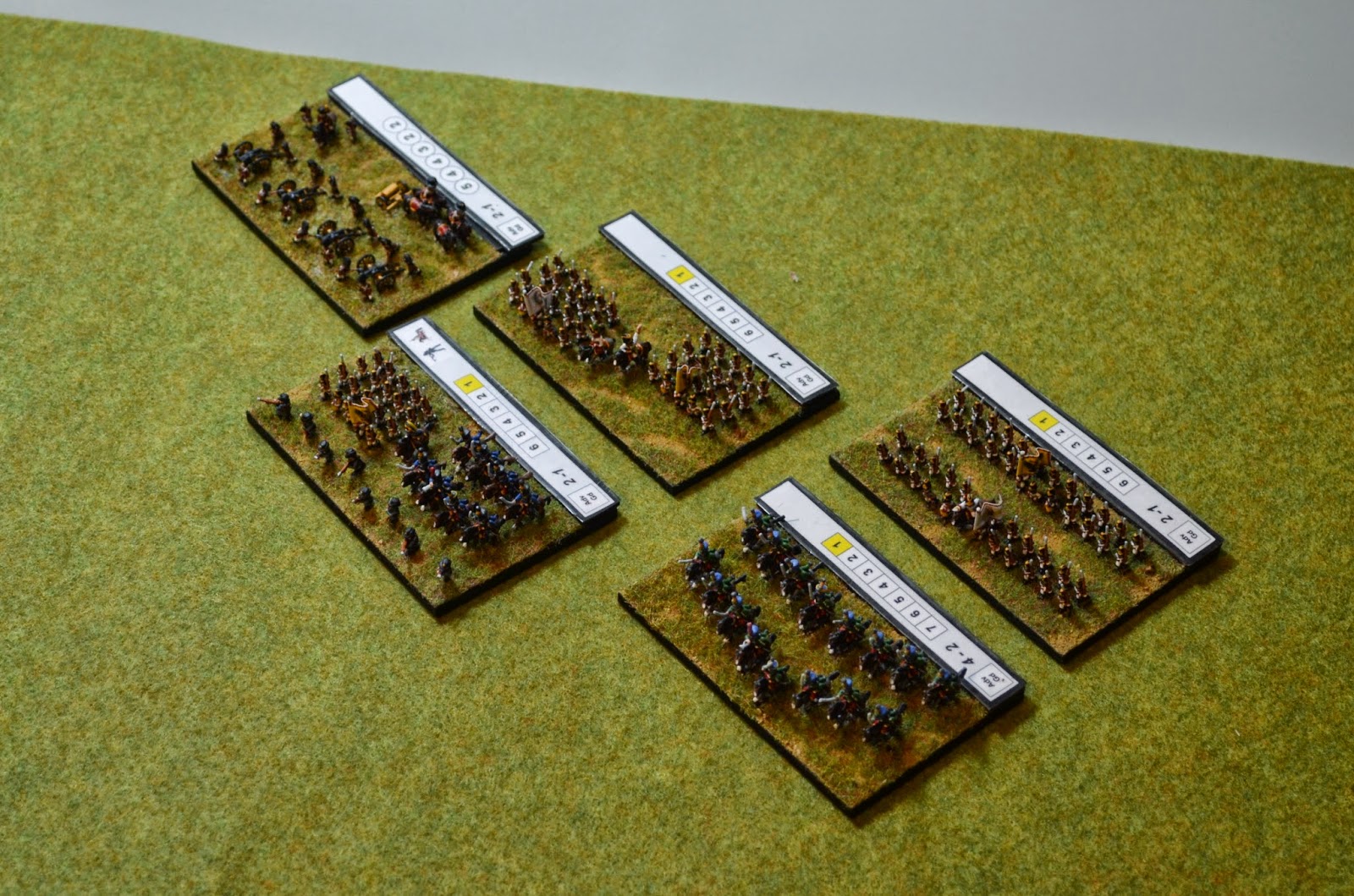 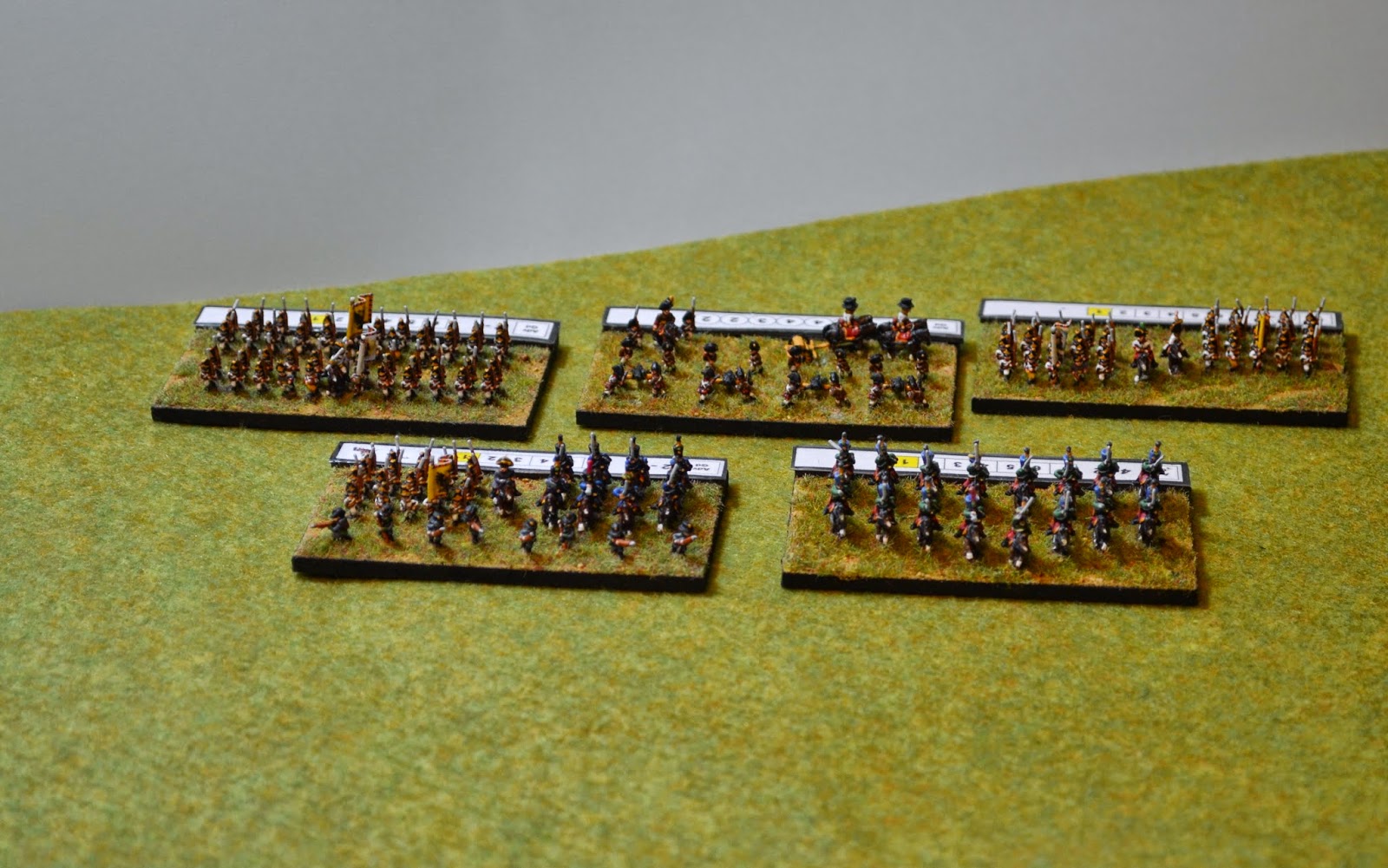 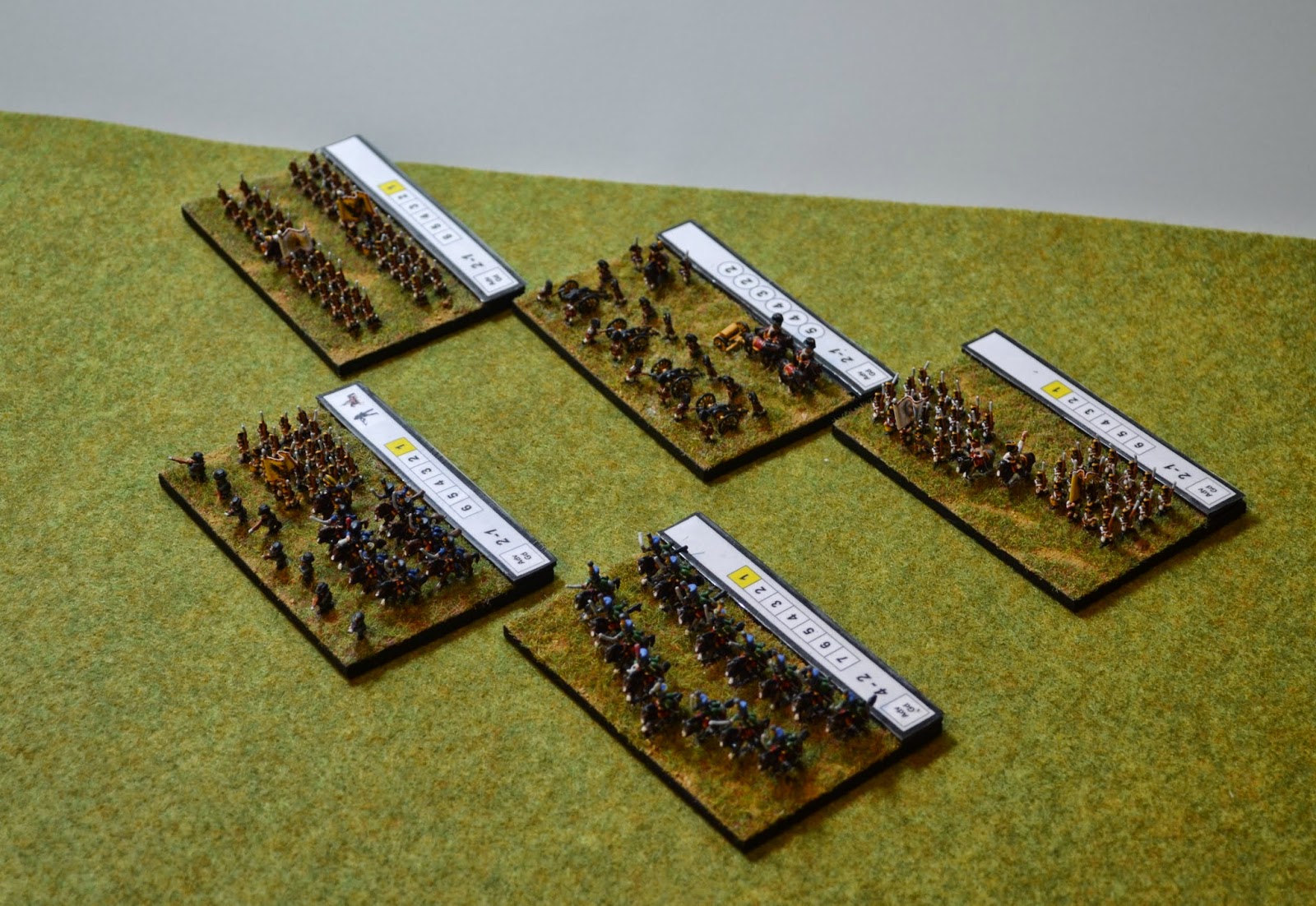 Posted by flyingshedpainting service at 05:55 3 comments:

I started out by painting fantasy miniatures and still enjoy painting them up. This model is Lindir of Rivendell from GW. Painted up as a commission, with the colour scheme being a straight copy. 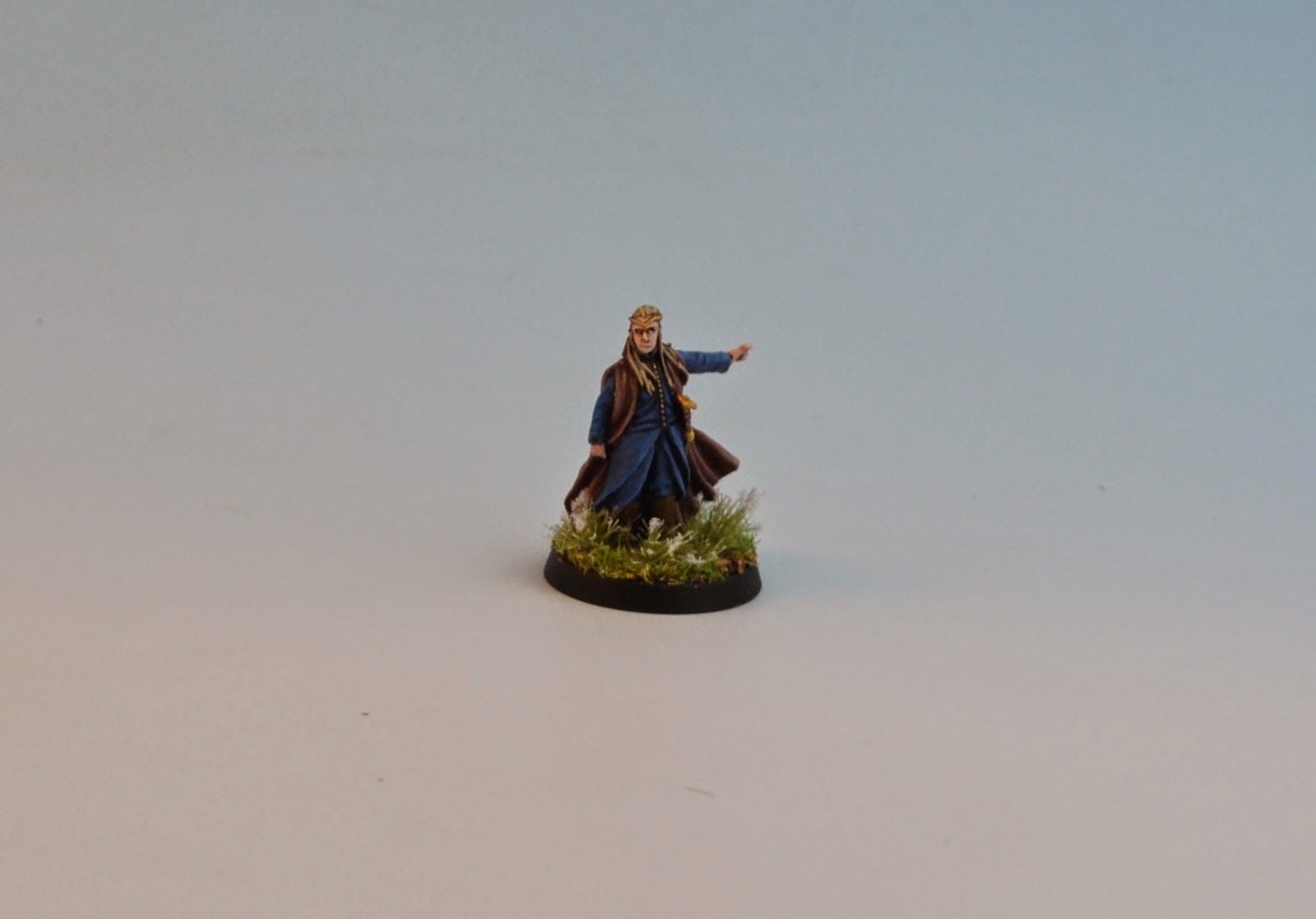 Posted by flyingshedpainting service at 05:19 No comments:

Some Moorish Cavalry by Gripping Beast. Went for a quite limited and muted palette. 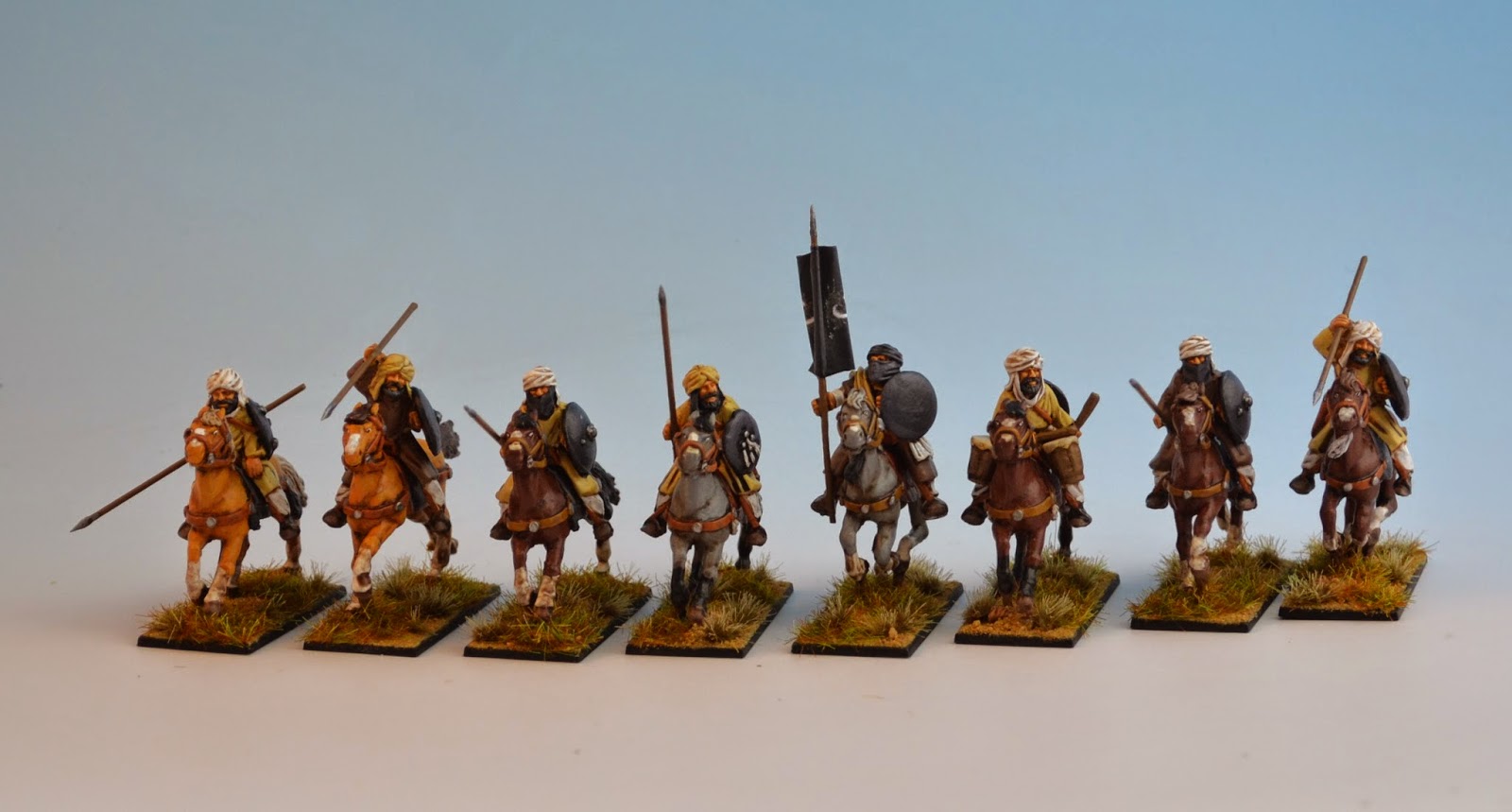 Posted by flyingshedpainting service at 08:03 No comments:

Email ThisBlogThis!Share to TwitterShare to FacebookShare to Pinterest
Labels: SAGA
Newer Posts Older Posts Home
Subscribe to: Posts (Atom)
If you are interest in a commission please visit my site at - flyingshedpaintingservice.com