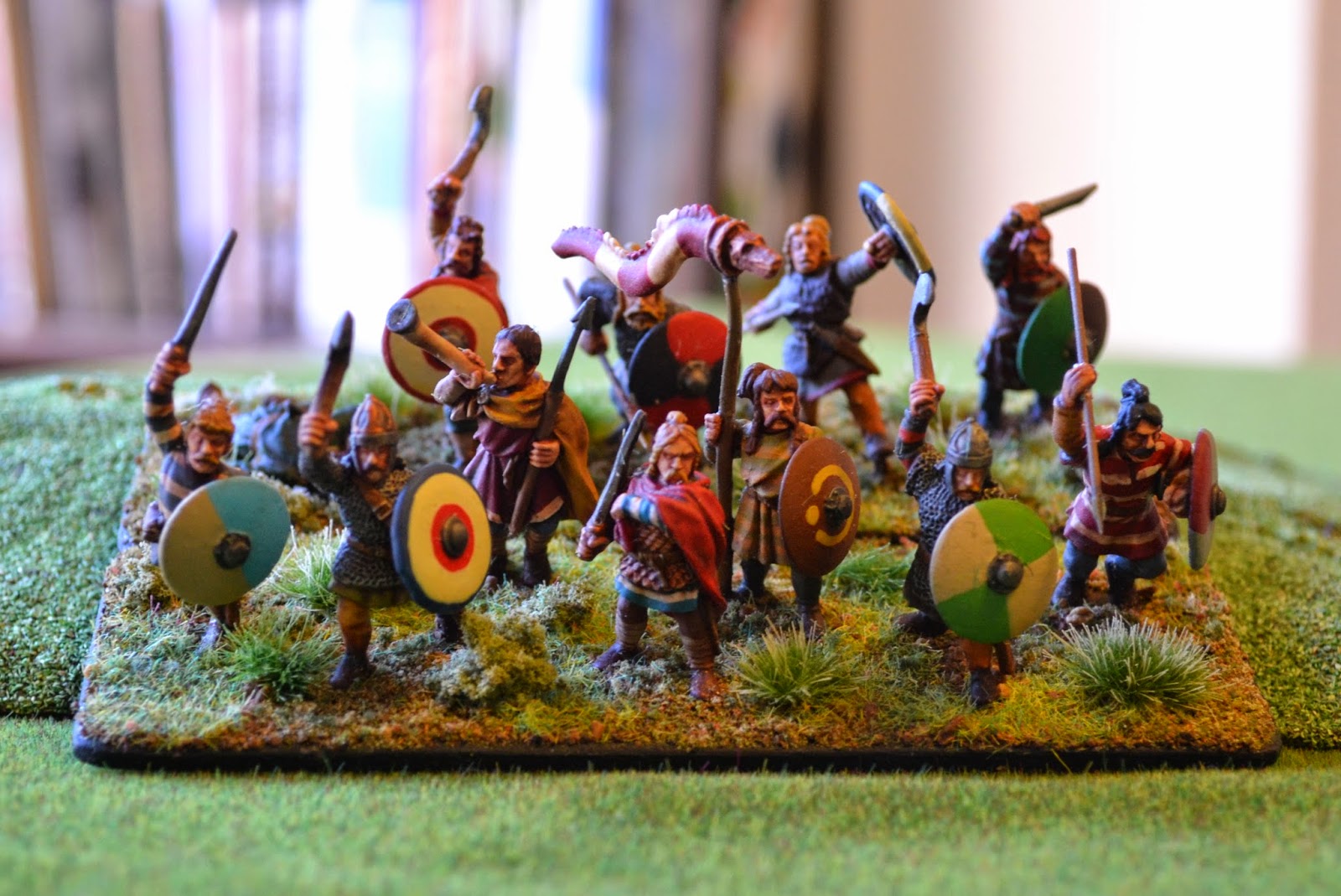 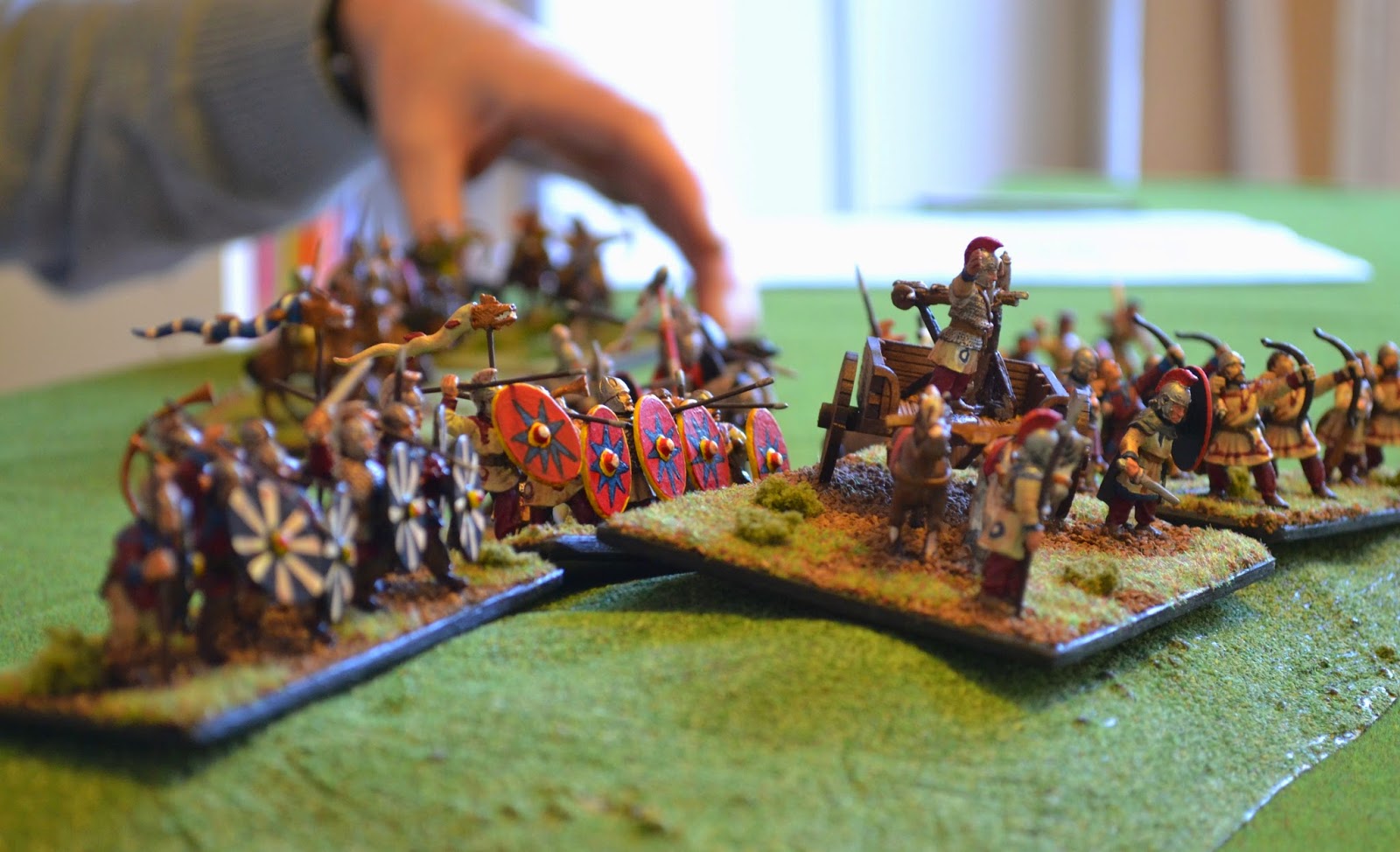 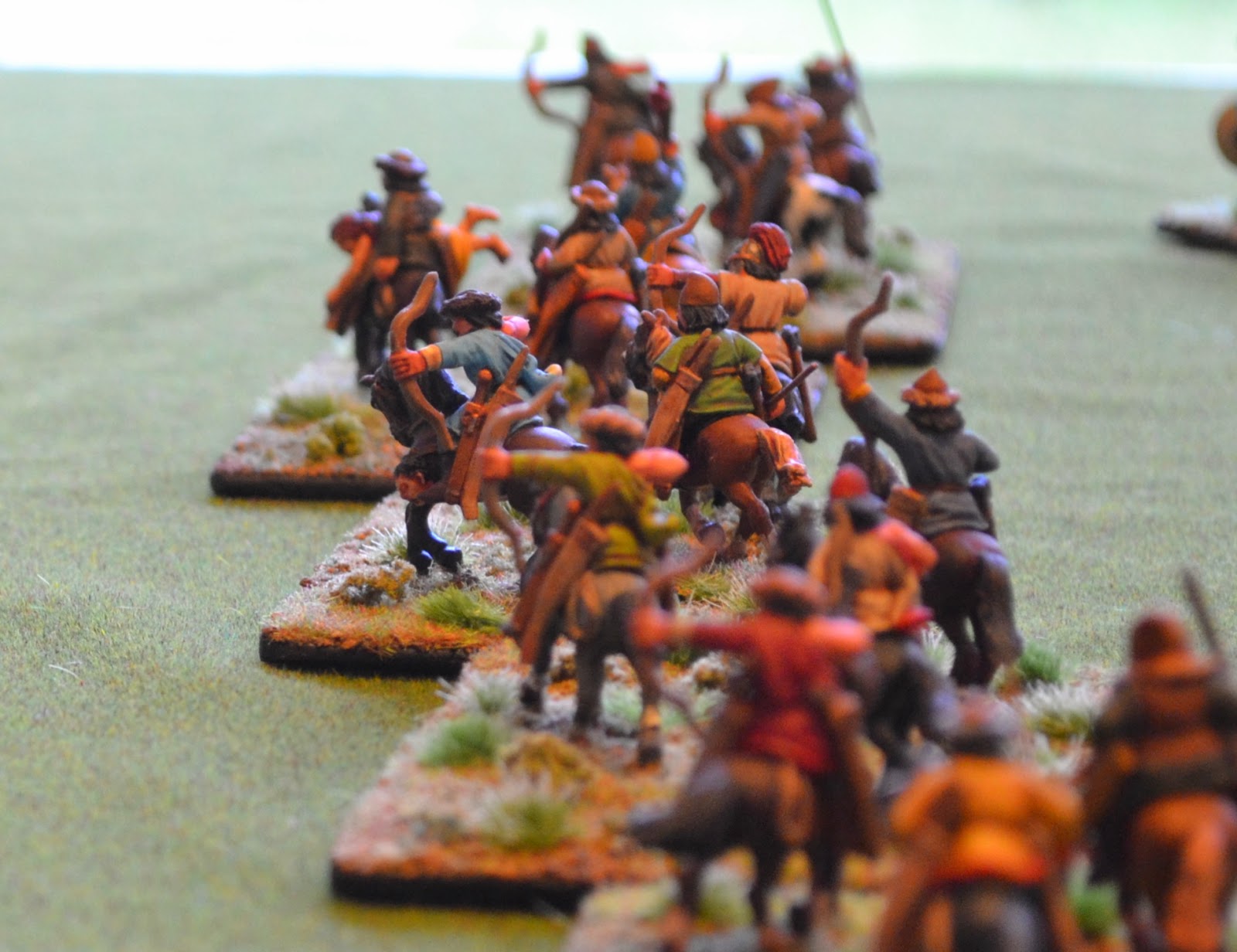 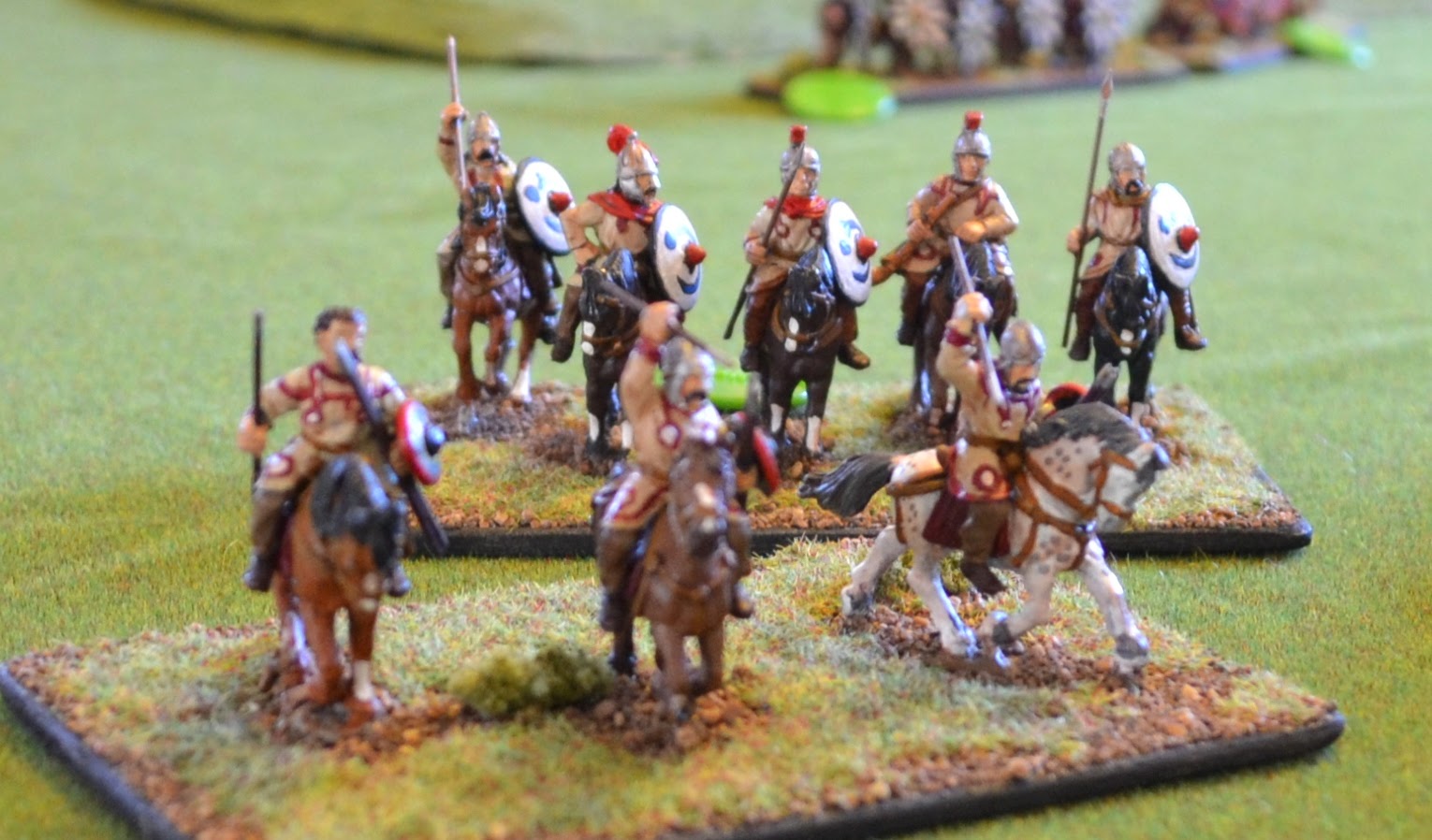 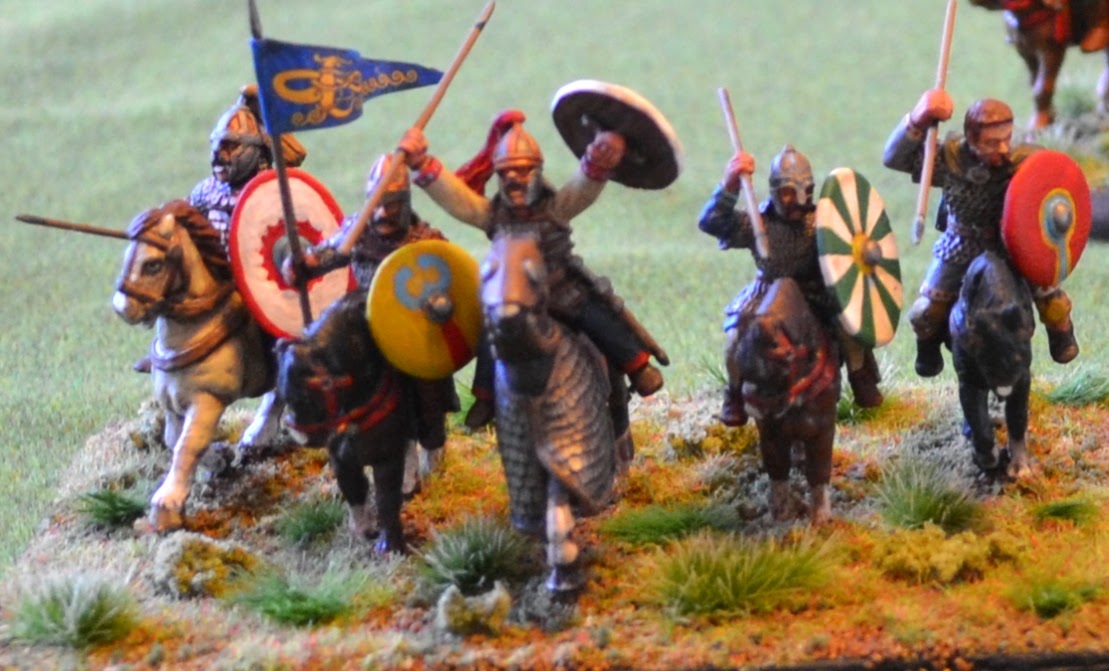 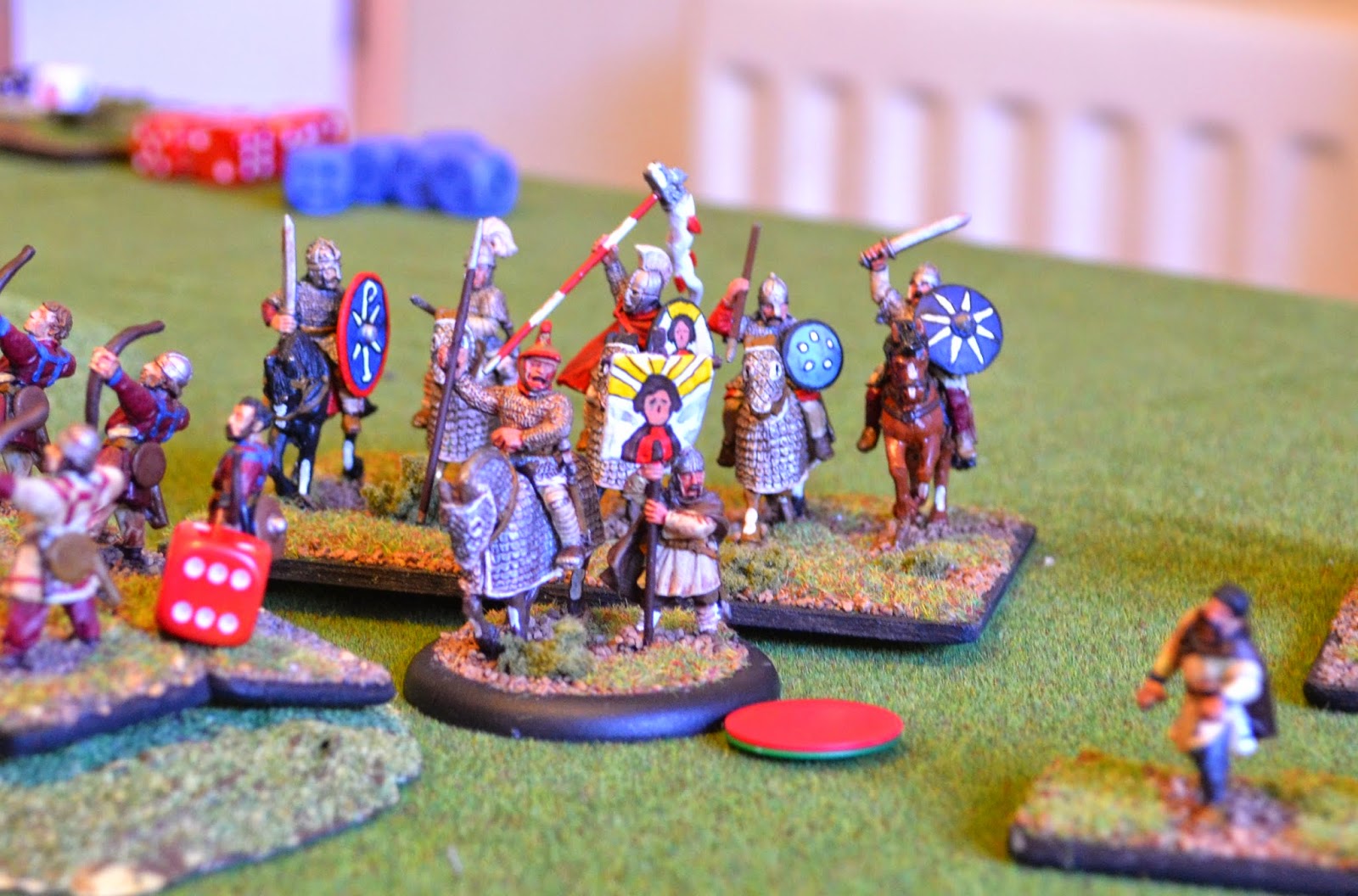 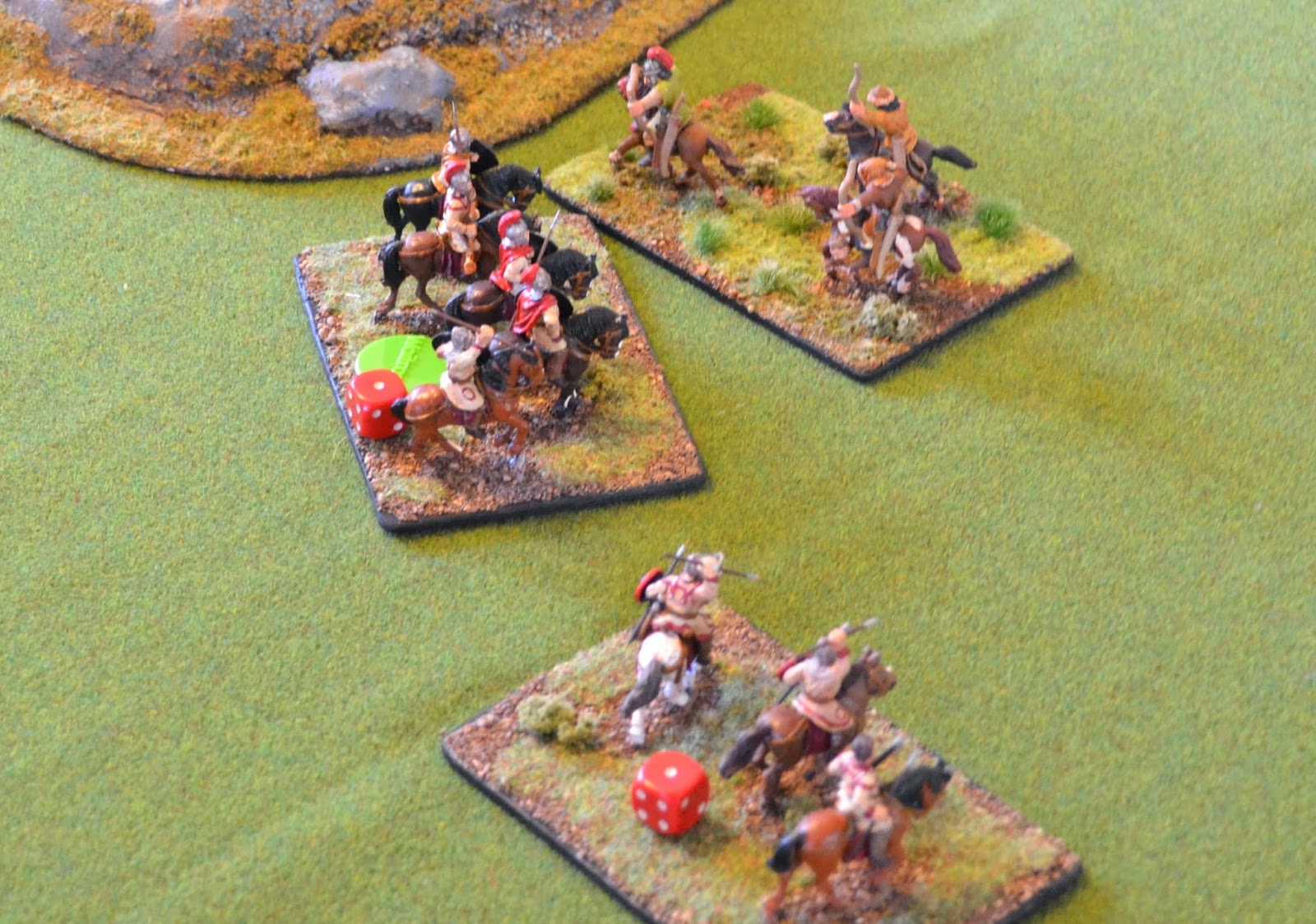 
Posted by flyingshedpainting service at 07:48